MASSOB also said Igboland had been abandoned by successive government of Nigeria to decay. 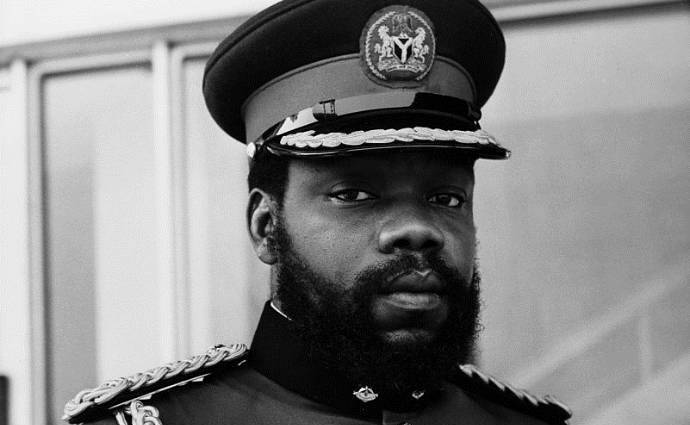 The Movement for the Actualisation of Sovereign State of Biafra has declared that the spirits of the late Dim Chukwumemeka Ojukwu and Igbo ancestors are not happy with Igbo leaders.

The leader of the pro-Biafra group, Uchenna Madu, who stated this at the 86th posthumous birthday celebration for the late Biafra warlord, said Igboland had been abandoned by successive government of Nigeria to decay.

He said, “Educational systems and operations in Igboland are the worst hit by successive governments of Nigeria even though Ndigbo have the most brilliant and best students in Nigeria.

“Why should elected and self-acclaimed leaders in Igboland continue singing praises of our oppressors and political enemies? What happened to the Second Niger Bridge, Onitsha seaport, Aba dry port, Onitsha-Enugu Expressway, among others?”

He accused many Igbo leaders of not standing up to defend the course of their people, even as he stated that MASSOB under his leadership “still has utmost regard for some Igbo leaders who eloquently defend and uphold the interest and cause of Ndigbo in Nigeria.

“But Ndigbo have abandoned the legacies and visions of Dim Chukwuemeka Odumegwu Ojukwu. Even his image, personality and name are no longer respected or regarded in the political, economical, social, traditional and religious lives of Ndigbo. Ojukwu and our ancestors are not happy with Igbo leaders.

“Finally, MASSOB demands that South-East governors must start eulogising Ojukwu in their respective states through the establishment of mechanic villages in Ojukwu’s name, which will create more mechanical innovations and inspirations among our teeming youths whose future are at stake in Nigeria.”

Is Buhari Going To Resign Over Insecurity? Check Out What The FG Is Saying
Popular Stories