Local official, Tomas Razao said that some people were surviving on wild roots and seasonal fruits. 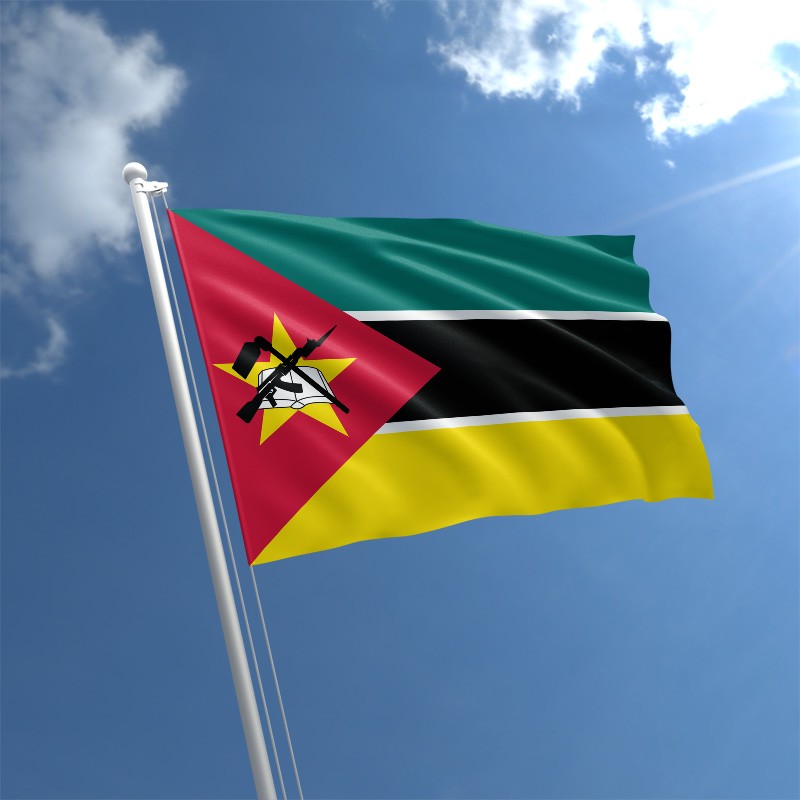 About 3,000 people in Dombe, Central Mozambique, are dealing with extreme food shortages after crops were ruined by Cyclone Idai in March.

Local official, Tomas Razao said that some people were surviving on wild roots and seasonal fruits.

The cyclone followed a period of drought, which created tough weather conditions for crops to grow in.

Any crops that did manage to flourish – like grain and vegetables – were then destroyed by the cyclone.

He said one potential solution was producing crops which are more tolerant of droughts. Several of these have already been planted in low-lying areas on the banks of the main rivers in Dombe and have begun to bring in some harvests.