At least three people were shot dead when protesters attacked the Iranian consulate in the Iraqi holy city of Karbala on Sunday night. 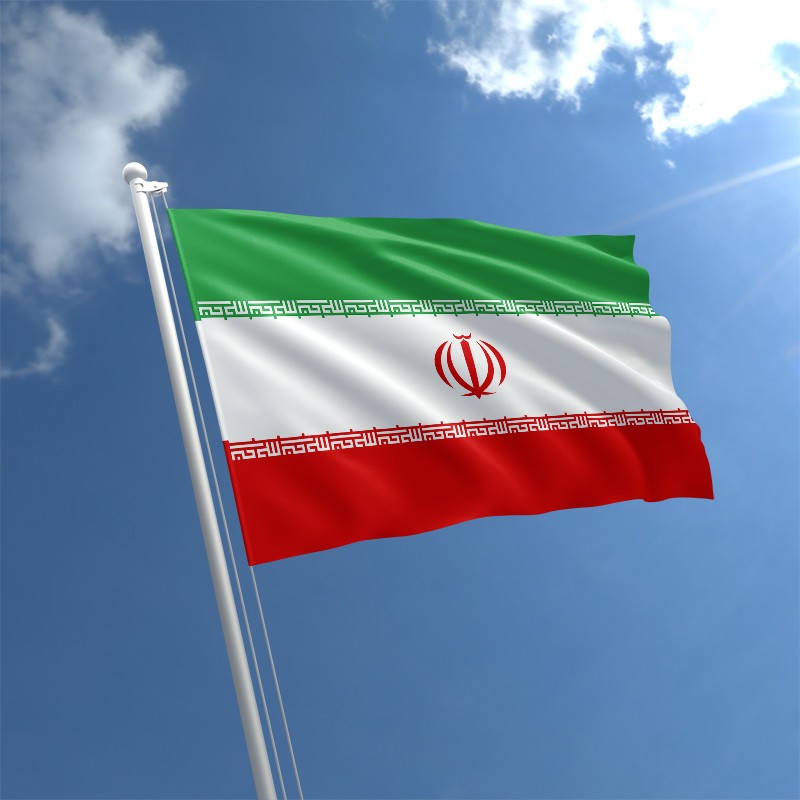 At least three people were shot dead when protesters attacked the Iranian consulate in the Iraqi holy city of Karbala on Sunday night.

The protesters, who demanded that Iran stop interfering in Iraq’s internal affairs, climbed the consulate’s walls.

There are also reports that security forces fired live rounds at protesters gathered in Baghdad on Monday.

Mass demonstrations against Iraq’s government have continued despite a plea from the prime minister. Adel Abdul Mahdi has called on the protesters – who are angry at his failure to deal with widespread corruption, high unemployment and poor public services – to re-open roads and “help restore normality to the country” in remarks broadcast Sunday.

He said that the government respected peaceful protests, but that the blocking of roads around the capital and key ports in the south, combined with the “threatening of oil interests”, had cost the country billions and contributed to price rises.

President Barham Saleh said last week Mr Abdul Mahdi was willing to resign once a replacement was found, and that a new election law was being drafted.

But the protesters want to sweep away the entire political establishment. Several protesters scaled the consulate’s walls and waved Iraqi flags.

Iran, which backs the Iraqi government and a number of powerful local Shia Muslim militias, has urged protesters to seek changes within the “framework of legal structures”, warning them that “the enemy wants to break” the structures.

“The US and Western intelligence services, with the financial backing of reactionary countries in the region, are spreading turmoil,” Iranian Supreme Leader Ayatollah Ali Khamenei said last week.

See How Small Doctor, Others Defied Stay-At-Home Order To Appear In Court For Naira Marley's Trial