Onuze said that the purpose of providing the improved variety tomato seedlings to the state was due to the quality of the soil. 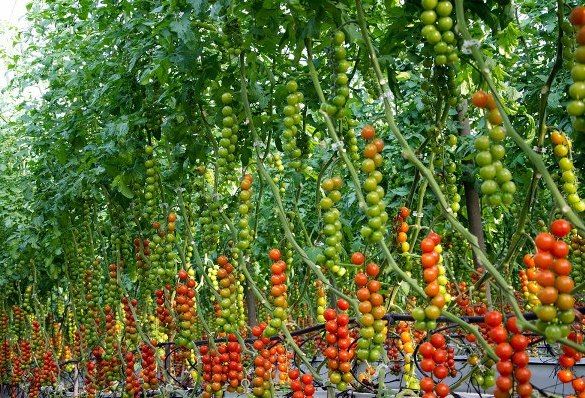 The Enugu State Government on Tuesday said it had commenced plans to train 120 farmers on how to grow tomatoes massively in the state.

Onuze said that the tomato seedlings were improved variety, brought by the Federal Ministry of Science and Technology for the state to be among tomato-growing states in the country.

He said that the purpose of providing the improved variety tomato seedlings to the state was due to the quality of the soil.

He noted that the soil in the Southeast was good for growing such improved variety of tomatoes.

“The seedlings will be given to the 120 farmers from six agricultural zones of the state after the training. These zones include Agbani, Awgu, Enugu, Enugu-Ezike, Nsukka and Udi zones.

“We will be establishing 0.25 hectares of tomatoes’ demonstration plot in five zones and half a hectare in Enugu zone,” Onuze said.

He said that the state ministry of agriculture would begin the training immediately, so as not to miss out in the next tomato planting season as the rain was gradually reducing.