An All Progressives Congress member has said that the post of the Chief of Staff is more powerful than the Vice President. 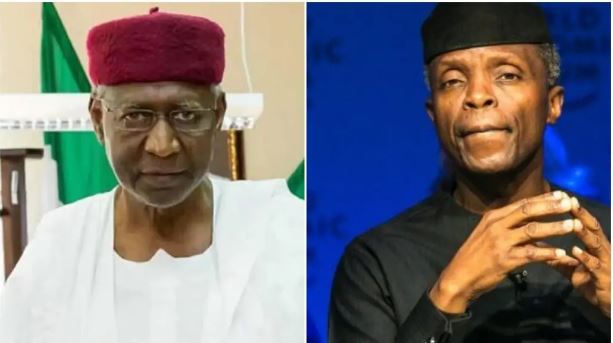