Lalong, who was received by Governor Mwangi Wa Iria of Kenya Muranga County, said his visit was at the instance of the NGF. 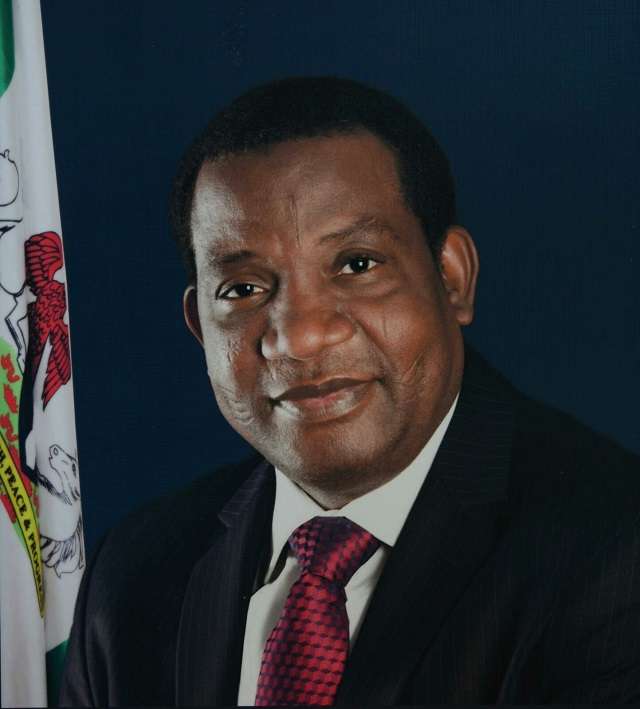 Northern Governors Forum (NGF) plans to partner the Kenyan Council of Governors (KCOG) on agriculture and modern livestock production in a bid to end the incessant clashes between herders and farmers in the region.

Chairman of the forum and Plateau State Governor, Solomon Lalong, said he visited Kenya recently to seek collaboration on how to grow livestock production in the north.

Lalong, in a statement by his spokesman, Makut Simon Macham said the north shared similar characteristics with Kenya.

He added that it was important to partner the East African country to unlock the agricultural potential in the north for income and jobs creation.

“Governors of northern states will be willing to learn from Kenya, particularly as we continue to look for ways to adopt modern livestock production. I will agree with my colleagues in the NGF on a suitable date for a return visit where you will be exposed to Nigeria and its opportunities, particularly in the northern region,” Lalong said at a meeting with the Kenya Council of Governors.

Lalong, who was received by Governor Mwangi Wa Iria of Kenya Muranga County, said his visit was at the instance of the NGF.

Governor Mwangi Wa Iria informed Governor Lalong that in his County, social programmes are implemented in a manner that the leaves positive impact on the poor and needy.

He cited the livestock programme, known as “One household, One Cow” where indigent families are encouraged and assisted to raise cows that produces milk which would be  purchased by the County Cooperative Society. He said the County Cooperative has a diary processing factory that enables it to buy off from local farmers.

“We have created many jobs through this and we have reduced to insignificant levels conflicts arising from livestock production because of the involvement of almost everybody in the value chain.

“In addition, our children are given free milk every day from the Cooperative Diary Factory which has enhanced our school enrollment,” said Governor Iria.