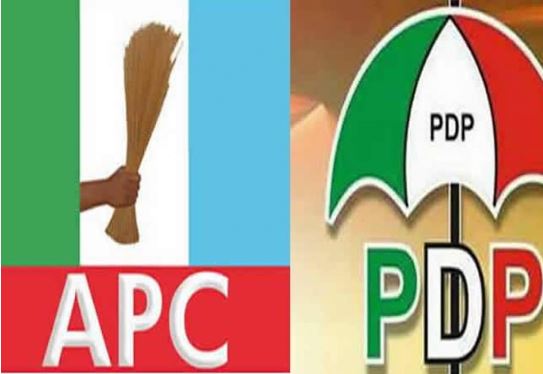 The Court of Appeal sitting in Jos, Plateau State, on Thursday, upheld the victory of Senator representing Plateau Central, Nde Hezekiah Dimka of the All Progressives Congress (APC).

The Judge said that the petitioner and Peoples Democratic Party, PDP, candidate for Bauchi Central, couldn’t prove his case that the APC candidate, Jika Dauda Halliru was not qualified to contest the election.

He said, “The petitioner failed to prove his petition before the court on the allegations that the candidate didn’t hold the educational and age qualification to contest the election and the petition is hereby dismissed for lack of merit.”

Senator Halliru though his Senior Legislative Aide, Barrister Abdulrasheed Barau said that the judgement was not unexpected and it has proven that the people of Bauchi Central have spoken with one voice.