A family of cockroaches has been found living right inside a man's ear after he was whisked to hospital. 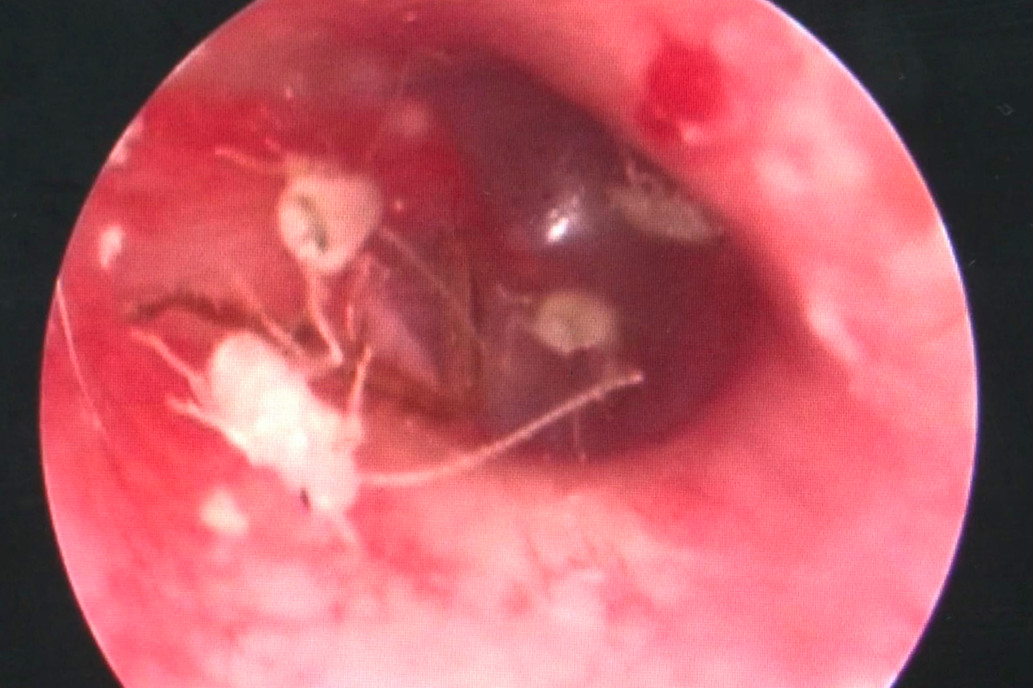 Cockroaches were found inside the man's ear

According to NDTV, a man in China who woke up with sharp pain inside his ear was horror-struck to find the reason - a family of cockroaches living inside his ear canal.

The man, identified as 24-year-old Mr Lv, reportedly woke up at night because of a sharp pain in his right ear and asked his family members to shine a light in his ear to see what was causing it.

According to Fox News, shining a torch near his ear revealed a large cockroach inside.

Mr Lv went to the Sanhe Hospital in the city of Huizhou, where his nightmare continued when a doctor found "more than 10 cockroach babies inside" his ear.

"He said his ear hurt a lot, like something was scratching or crawling inside. It caused a lot of discomfort," said Dr Zhong Yijin, according to 7 News.

"I discovered more than 10 cockroach babies inside. They were already running around."

The roaches were removed with the help of a tweezer and it is not clear how long they had been living there. Mr Lv was prescribed an ointment.

Dr Yijin told local media that Mr Lv had a habit of leaving unfinished packets of food near his bed, which probably attracted insects and cockroaches.