A recent report by UBS and PwC has revealed that the richest people in the world lost staggering amounts last year. 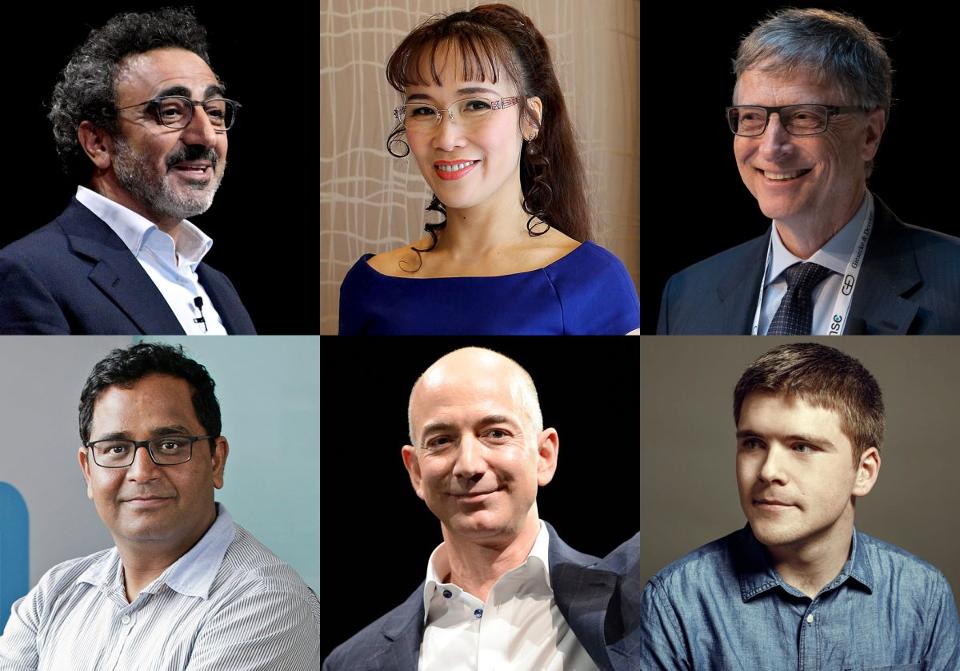 World billionaires go poorer, lose $388bn
The world’s richest people became a little ‘poorer’ last year, according to a report by UBS and PwC, as geopolitical turmoil and volatile equity markets reduced the wealth of billionaires for the first time in a decade.
Billionaires’ wealth fell by 388 billion dollars globally to 8.539 trillion dollars, the UBS and PwC Billionaires Report found, with a particularly sharp decline in Greater China – the second-biggest home for billionaires after the United States – and the Asia-Pacific region more broadly.
Private banks including the world’s largest wealth manager UBS have felt the effects of U.S.-China trade tensions and global political uncertainties, as clients last year shied away from trading and taking on debt in favor of hoarding more cash.
“Billionaire wealth dipped in 2018 for the first time since 2008 because of geopolitics,” UBS’s head of ultra-high net worth clients, Josef Stadler, said in the report published on Friday.
The net worth of China’s richest dropped 12.8 per cent in dollar terms on the back of tumbling stock markets and a weaker local currency and as growth in the world’s second-largest economy slowed to its lowest level in nearly three decades in 2018, the report found, knocking dozens off the billionaires list.
In spite of the drop, China continues to produce a new billionaire every 2-2.5 days, Stadler said.
Worldwide, the number of billionaires fell everywhere except in the Americas, where tech entrepreneurs continued to buoy the ranks of the United States’ wealthiest.
“This report shows the resilience of the U.S. economy,” where there were 749 billionaires at the end of 2018, said John Matthews, head of private wealth management and ultra-high net worth business for UBS in the United States.
While a stock market recovery from a steep drop in late 2018 has helped wealth managers increase their assets, the world’s richest families remain concerned about global affairs from trade tensions and Brexit to populism and climate change and are continuing to keep more of their money in cash.
“It is likely that billionaire wealth will go up again this year,” said Simon Smiles, UBS’s chief investment officer for ultra-wealthy clients, adding it would likely be a more muted increase than the wider financial market rally might suggest. (Reuters/NAN)
Top Stories