Senator Dino Melaye has taunted the Governor of Kogi State, Yahaya Bello as he claimed he's better than him in bed. 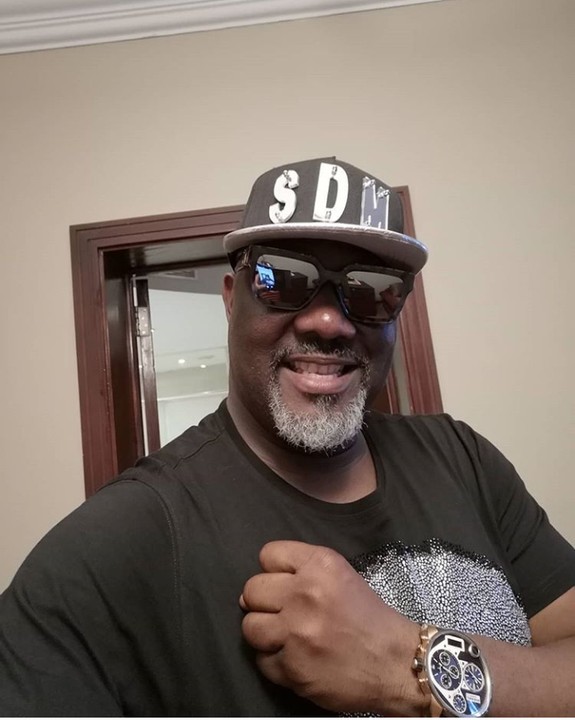 Dino Melaye
Candidate of the Peoples Democratic Party (PDP) in Kogi west senatorial district rerun election, Dino Melaye has said that he is better than Yahaya Bello, governor of the state in bed.
Melaye, who will face Smart Adeyemi, his All Progressives Congress (APC) rival, in the November 16 exercise, said this during one of his campaign outings.
The appeal court had sacked the PDP lawmaker and ordered a fresh election in the senatorial district.
While addressing a crowd at a rally, Melaye said he is better than the governor in many aspects, adding that he is more handsome, taller, educated and sexually active.
“I want to assure you the kind of development we have not seen before, salary payment is compulsory, paramount, mandatory and a must,” he said.
“You all know Yahaya Bello, there is nothing I don’t have more than him. Number one, I am taller than him. Number two, I am more handsome than him. Number three, I am more educated than him. And if it is ‘kere wa wa’, I can do better than him.”
“Kere wa” is a lose form of referring to sex in vernacular. It is unclear when Melaye made the statement.
He had lost his bid to secure the PDP governorship ticket and subsequently rejected the offer to lead the PDP governorship campaign.
Musa Wada, who clinched the party’s ticket, will face Bello, still on November 16.
Watch video below.
Top Stories