A woman who has been nabbed with a 6-month-old baby while she was trying to board a plane at the Kano airport. 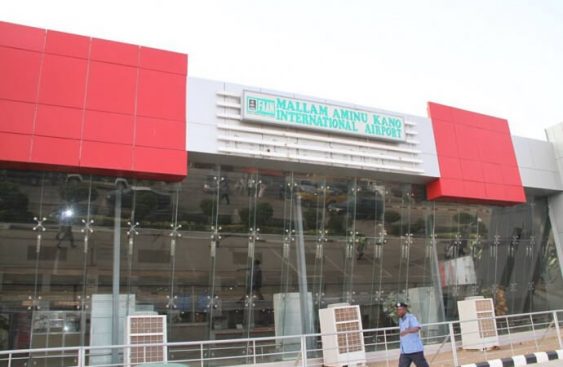 According to a report by Daily Trust, a woman, suspected to be human trafficker, has been arrested with a 6-month-old baby at the Malam Aminu Kano International Airport (MAKIA).
The woman was arrested on Sunday while she was trying to aboard an aircraft to Murtala Muhammad International Airport, Lagos.
The woman was arrested by personnel of Aviation Security at the airport who later handed her over to the police for further investigation.
Top Stories