Commotion As Petrol Truck Goes Up In Flames At Alimosho, Lagos (Photos)


A petrol truck has reportedly gone up in flames at a community in Alimosho, Lagos state. 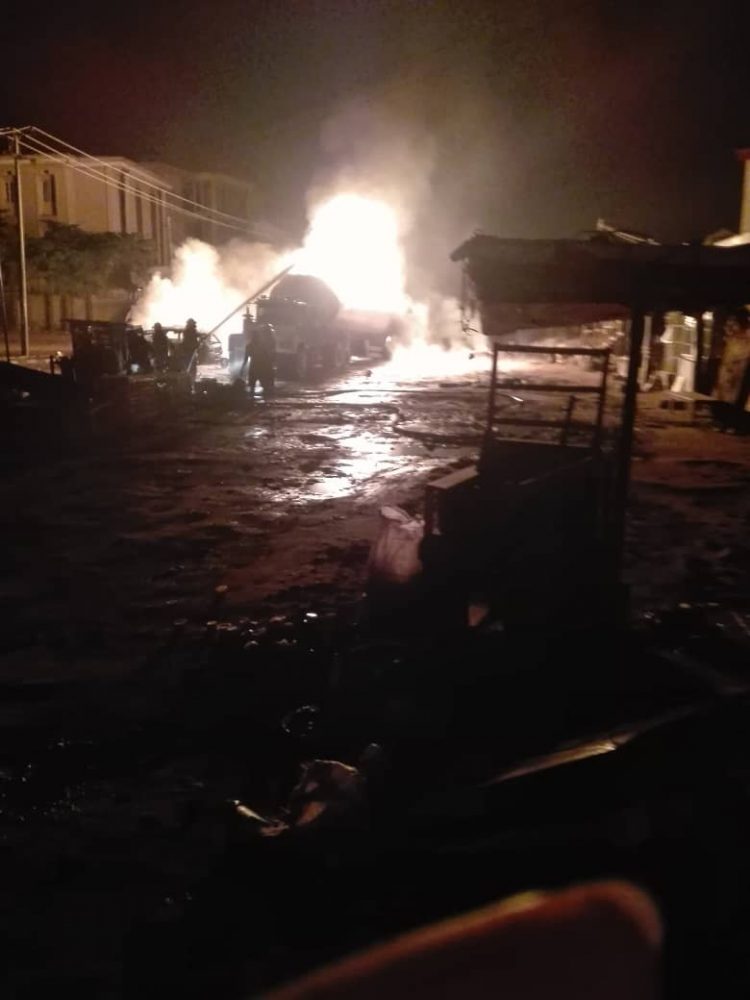 It has been reported that a petrol truck has erupted into flames close to Gowon Estate at Alimosho, Lagos, causing some stir in the area.

According to AN24, the incident happened around 6:30 am Monday, at a parking site for trucks along the road. 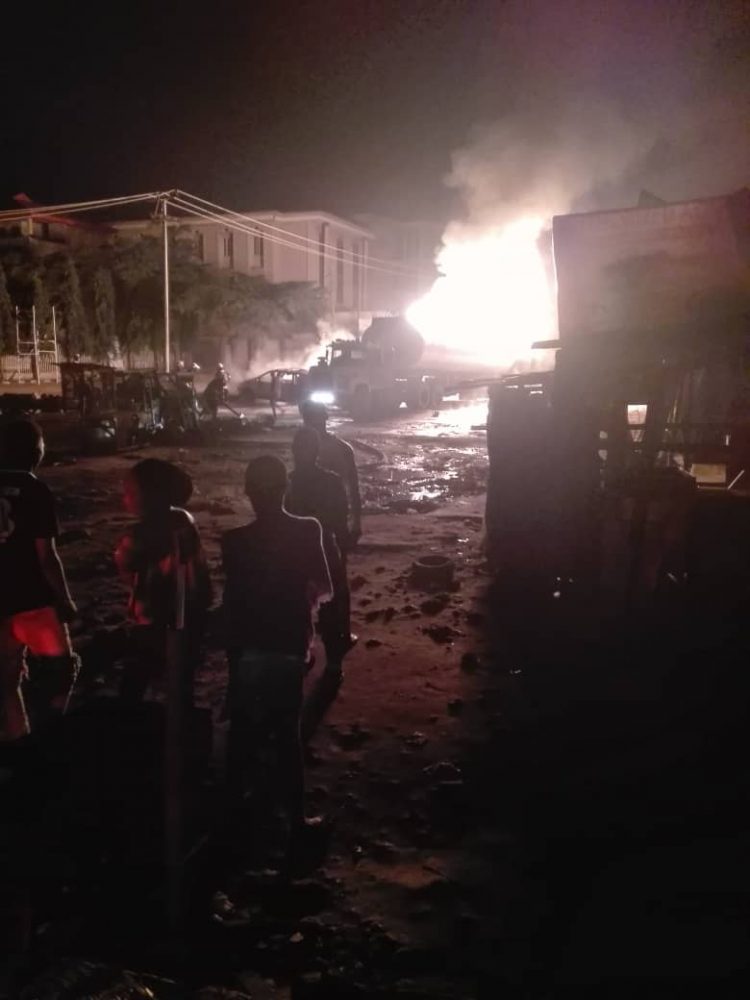 Lagos State Fire Service and the State Emergency Management Agency (LASEMA) officials have since responded to the scene of accident to combat the fire and assess damages.