Horror! Mother Dies In Front Of Her Son After Her Scarf Got Caught In Her Blender While Making Cake


A woman has tragically died in front of her son after her scarf got caught in her blender while baking cake. 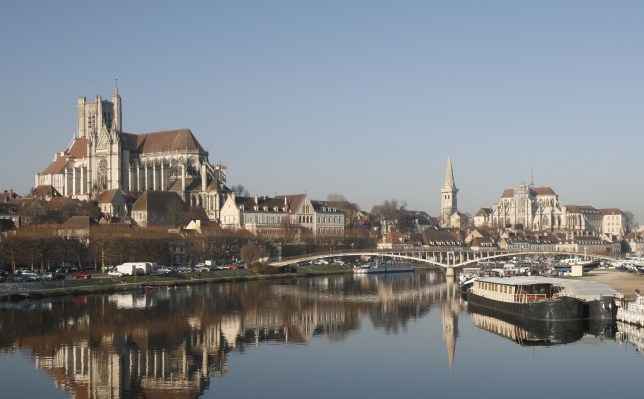 A mother died in front of her son as they baked together when an item of clothing got stuck in a food processor.

The mother, 58, died yesterday morning at around 10.30am when her scarf became entangled in the blender. She was in her kitchen with her teenage son, 15, at their home in Saint-Etienne, eastern France.

Her son called emergency services who told him to unplug the mixer and cut his mother’s scarf. He said that they were making a cake when the accident occurred.

Firefighters and paramedics did what they could to revive the mother but she was declared dead at the scene, according to Le Progres.

A post mortem examination is set to take place and an investigation will be carried out to find out exactly what happened.