A polytechnic student and one other person have been killed in an accident inside a community in Yobe state. 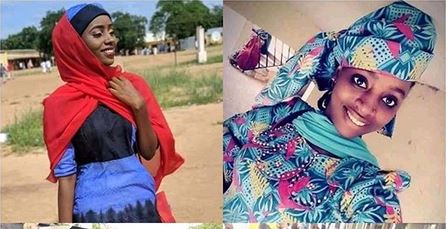 No less than two people were on Saturday killed in an incident in Damaturu, YobeState.

The victims were killed after they got crushed by a military truck which collided with their tricycle. 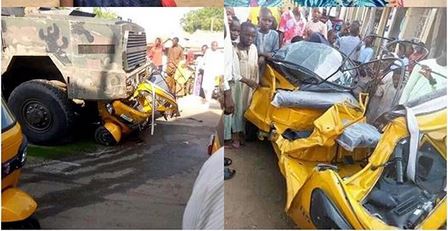 One of the victims, Hussaina Baffa Bello, was a pre-ND student of the Federal polytechnic Damaturu while the other fatality was a toddler.

The incident happened at Gwange Junction Along Gashu'a Road in Damaturu metropolis.