In an interview with Omotola Jalade-Ekeinde, the actress claims if royalties are not put in her contract, she won't do the movie. 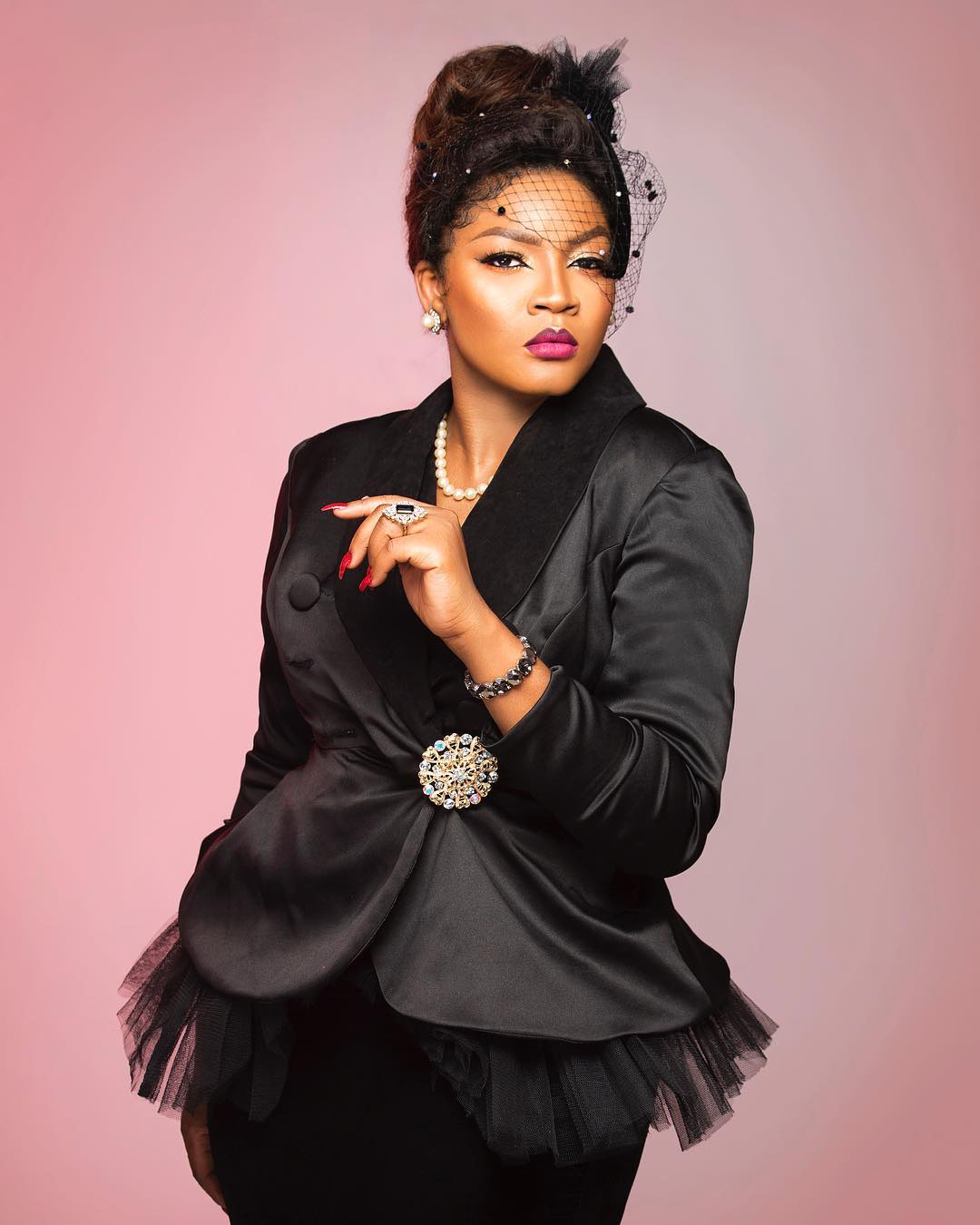 Leading actress, Omotola Jalade-Ekeinde, says the reason she has not been picking up roles in movies lately is because she cannot act in a movie where she will not get royalties in her contract.

Popularly known as Omosexy, she disclosed this in an interview on Rubbin Minds on Channels Television.

She also lamented that Nollywood industry is disorganised and lacks structure. She, however, added she is proud that alot of learned people are in the movie industry now and that the standard has increased.

“It is really hitting me, how disorganised my industry is and how much we have not done structurally. I know there are people who are very intelligent in this industry but somehow, we have not just coordinated ourselves. Individually, some of us are doing very well but as a body we are not.

“If I die tomorrow, let my children too have something to hold on to,” she said.

Also known as the ‘Queen of Film’ Omotola said it is irresponsible that actors will allow themselves to be used and dumped by producers.

“I think it is irresponsible that we are doing this or that we are allowing people to do this to us.”

When asked if actors demanding royalties is sustainable in Nigeria’s entertainment industry. She expressed confidence that, “It is very sustainable.”

The actress also hinted at her new initiative called Teffest which according to her will change the face of entertainment in the country.