NAFDAC has been highly proactive, vigilant and committed to the cause of curbing substandard and falsified products for the health benefits of Nigerians. 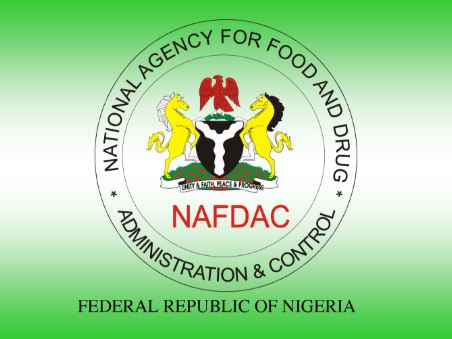 National Agency for Food and Drug Administration and Control (NAFDAC) said, on Monday, that it destroyed substandard and falsified medical products worth over N3.2 billion between November 2017 to November 2018.

It attributed the success to the assistance it received from the officials of Nigeria Customs Service (NCS) working at different locations across Nigeria.

Director General of NAFDAC, Prof. Mojisola Adeyeye, who disclosed this at a press conference in Abuja, on Monday, expressed concern that in spite of measures taken by NAFDAC to contain the spread of substandard products, people still engaged in that.

She said that NAFDAC has been highly proactive, vigilant and committed to the cause of curbing substandard and falsified products for the health benefits of Nigerians.

She, however, disclosed that the agency has introduced a policy, five+five (5+5) validity, that would end the era of dumping imported drugs and other products in Nigeria, and encourage local drug manufacturers.

She confirmed that significant amount of imported drugs into Nigeria are substandard, falsified and unregistered or registered but with compromised on content after approval to become substandard

According to the policy, importers whose products have enjoyed five years registration and are due for renewal for another five years would produce blueprint of migration to local production or partner indigenous manufacturer(s) for local production.

The policy insists that there should be evidence of migration by the 8th year with a full blueprint that would allow for the last and third  five-year renewal.

The NAFDAC boss believes that if there is more than enough capacity to meet the in-country demand, some imported products may not enjoy the 5+5 validity, as the regulatory control was targeted at drug security, reducing unemployment and contributing positively to economic growth.

She added: “We have deployed multifaceted strategies including strict enforcement of regulations and control of Active Pharmaceutical Ingredients (APIs) used in manufacturing drugs and other consumables.

“We also ensure good manufacturing practice compliance by manufacturers of pharmaceutical companies through adequate oversight by the agency, as well as pre-shipment provisional registration of imported medicines and other products, among several other measures taken to secure the health of Nigerians.”

Other measures, she said, include the deployment of cutting-edge monitoring technologies, continuous post-marketing monitoring of quality of medicines, among others.