Children In Uganda Attacked And Killed By Chimpanzees


According to a Report by The National Geographic, Chimpanzees are now attacking and killing children in Uganda. 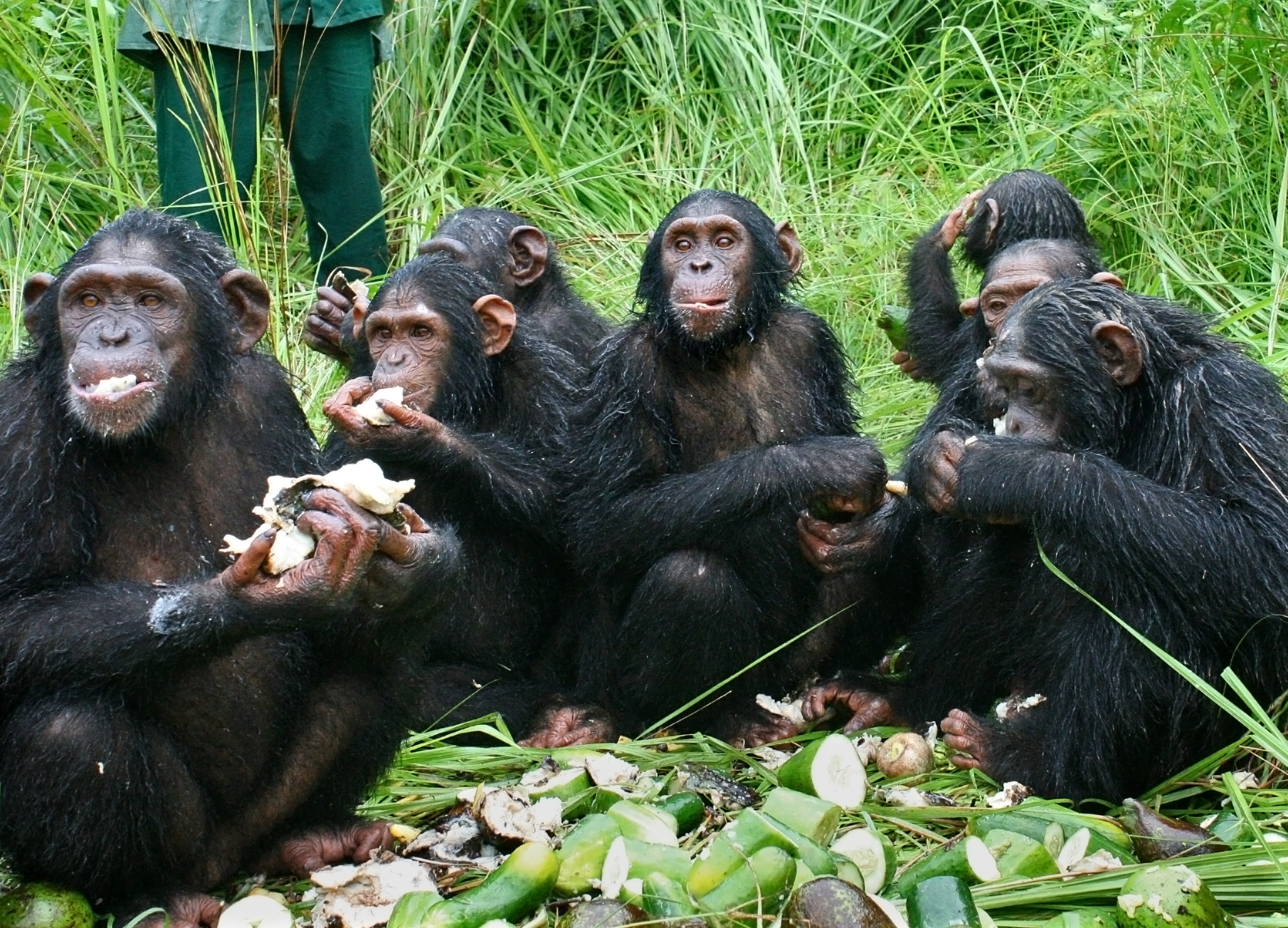 Chimpanzees are attacking people in Uganda, part of a disturbing trend going on in the country that has led to crop loss and even death.

National Geographic reports that the problem has been going on for several years, citing an incident in 2014 that saw a chimp fatally attack a 2-year-old child, stealing the baby from his mother.

“A chimpanzee came in the garden as I was digging,” Ntegeka Semata said in an interview with the publication. She noted that her four young children were with her and as she turned her back to get water, the chimp took her child by the hand and ran off.

The child screamed, which caused the other villagers to pay attention and chase after him, but it was too late. “It broke off the arm, hurt him on the head, and opened the stomach and removed the kidneys,” Semata continued, adding that the child died on the way to the local hospital.

Semata and her husband lived in the village for more than three years and built a bamboo fence around their tiny backyard to prevent the chimps from getting in. “I am scared all the time that other chimpanzees might come back,” Semata said in the interview.

The fence was no match for the chimps, who kept returning and eventually Ntegeka and her husband were forced to leave their house by the end of 2017, moving to a rented room three miles away. “I feel like we’ve been cast back into poverty,” she said.

Since the 2014 incident in Muhororo, there have been several other attacks on children. Three deaths have been reported and six additional injuries or escapes have occurred as a result of the attacks.

It's unclear why the chimps are attacking the young children, but the publication mentioned "habitat loss" for the mammals throughout the western part of the country.

"The native forest that once covered these hillsides is now largely gone, much of it cut during recent decades for timber and firewood, and cleared to plant crops," according to the National Geographic story.

The Uganda Wildlife Authority (UWA) is aware of the issue. On its website, it notes that chimps can "be aggressive and unfriendly, particularly towards unrelated individuals."

In comments obtained by National Geographic, UWA Executive Director Sam Mwandha said recently that it is "hard" or even "impossible" to prevent clearing of the areas. “We can only plead; we can only educate and hope that people will appreciate them," he added.