The Supreme Court is set to explain the ruling on Muhammadu Buhari vs Atiku Abubakar soon. 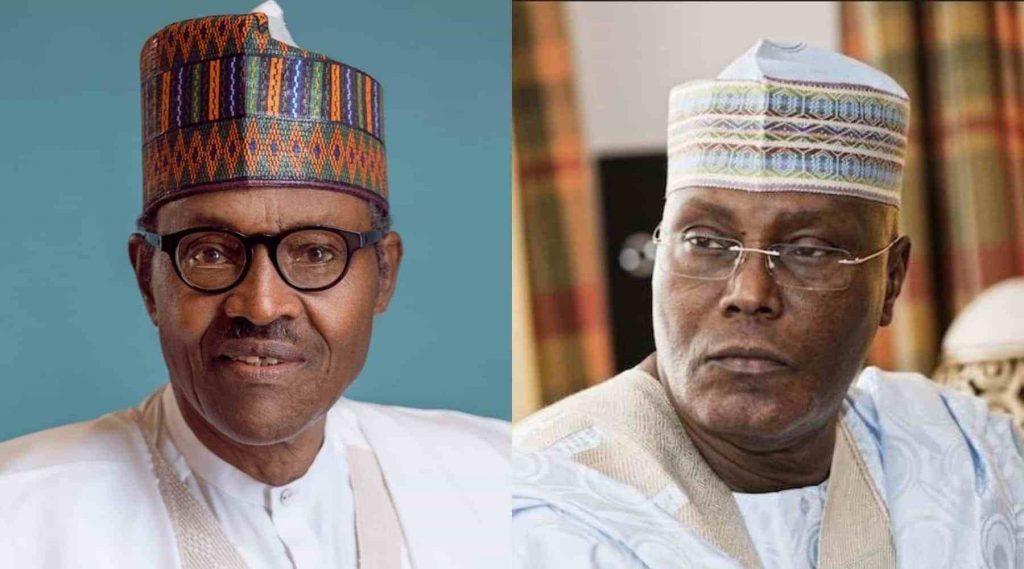 According to a report by Sun News, the Supreme Court will tomorrow adduced reasons  for its judgment that dismissed the appeal filed by the Peoples Democratic Party (PDP) and it’s presidential candidate, Atiku Abubakar  against the declaration of President Muhammad Buhari as winner of the Febraury 23 presidential election.

Already, notice has been issued by the apex court notifying all parties of the date.

And further take notice  that in accordance with the Supreme Court Rules, this Notice is deemed sufficiently served on you if it is delivered on your telephone.”

The Supreme Court had in it’s  summary judgment dismissed the appeal by the PDP and Atiku Abubakar, its candidate, against the re-election of President Muhammadu Buhari.

The seven-member panel led by Justice Tanko Mohammed held that having gone through all the documents and exhibits two weeks ago, the panel discovered that the appeal lacks merit.

“We have examined the submissions of parties in this matter and the exhibit adduced and we have come to a conclusion that this appeal lacks merit, appeal is hereby dismissed.

“A date for reason would be communicated to the parties.”

Atiku and his party, on September 23, filed 66 grounds of appeal before the Supreme Court after the presidential election petition tribunal at the Court of Appeal on September 11 dismissed their petition against Buhari’s re-election.

Following the tribunal’s judgment affirming the re-election of President Buhari, the PDP filed its request before the apex court challenging the decision.

During the court hearing on Wednesday, before the seven-member panel read its about one-minute decision, lawyers in the matter had argued why the appeal should or should not be dismissed.

The lead lawyer representing the petitioners, Levy Uzoukwu, while trying to prove his point started with the issue of Mr Buhari’s qualification.

Mr Uzoukwu backing up his argument said the lower court speculated that the name belongs to the second respondent with “No reason, no evidence,” he added.

The senior counsel, presenting the issue of Mr Buhari’s certificate, also said no reason was given by Mr Buhari on record why it is impossible to bring forth any of the three certificates he claimed he possessed.