The Ignatius Ajuru University of Education has sacked a lecturer and suspended some others over the #seformarks scandal. 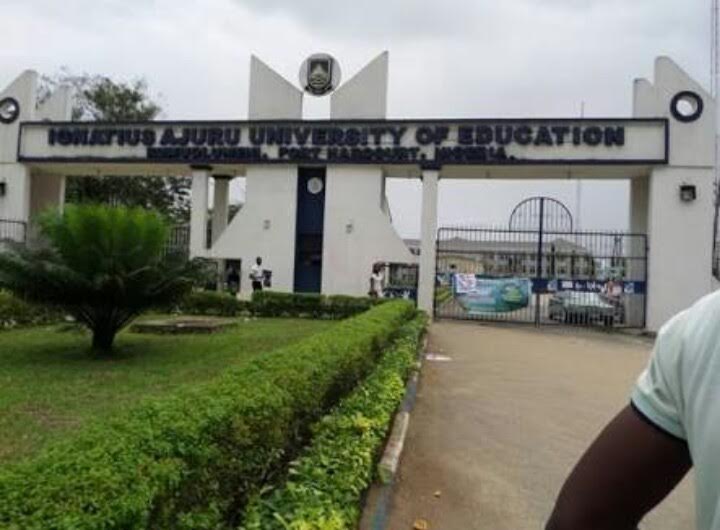 According to PM News, a lecturer has been dismissed, while 10 other lecturers have been suspended at Ignatius Ajuru University of Education, Port Harcourt over the allegation of demanding cash or sex for grades from desperate students.

The Vice Chancellor of the University Prof. Ozo-Mekuri Ndimele, disclosed this when the Rivers State House of Assembly committee on Education led by Christian Ahiakwo visited the institution as part oversight function on Wednesday.

Ndimele did not give details of the lecturers sanctioned by the university.

The Vice Chancellor demanded the university be rebranded as an omnibus one, with the tag, education, deleted from its name.

He said the present name tends to limit the degree and certificates awarded by the institution.

To encourage excellence in academic performance among students, the VC said “We will give N1m to any student who has a CGPA of 4 points in our next graduation.”

He disclosed the institution got a cash donation of N300m from Pastor David Ibiyeomie, the General Overseer of Salvation Ministry, to build 100-room hostel.

He said the project is 80% completed, and will be commissioned in December this year.

Prof Ozo Ndimele also disclosed that the management had completed an amphitheatre for Dept of Theatre arts.

“We are the only school that has classrooms for Masters and PHD students.And we operate partnership with foreign schools. “You can get the certificates in 2 years.” the VC said.