José Valdivia shot and killed Sabrina Rosario and three of their sons before fatally shooting himself, hours after she obtained a restraining order against him. 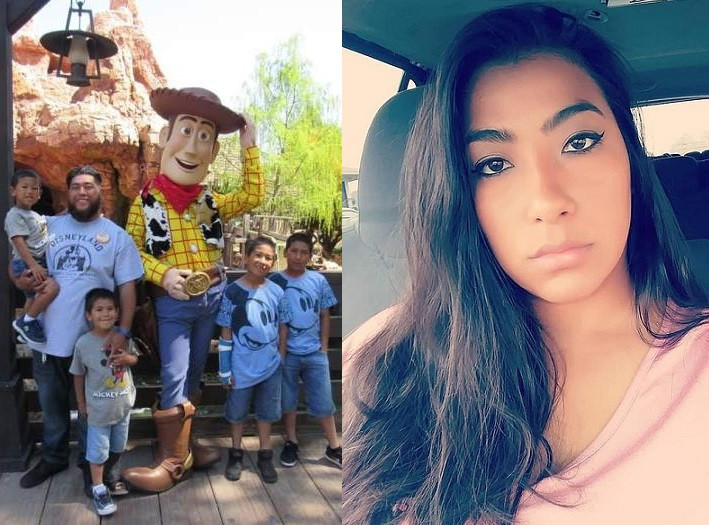 A man has been accused of killing his estranged wife and three of their children after she filed for divorce.

Authorities said the shooting occurred on the morning of Saturday, November 16, in San Diego, California.

According to police, 31-year-old José Valdivia shot and killed 29-year-old Sabrina Rosario and three of their sons before fatally shooting himself, just hours after she obtained a restraining order against him. A fourth son was also shot during the murder-suicide and is in critical condition.

The estranged pair have been separated and were going through a divorce for several months after Rosario accused the father her children of abuse while they were still together.

It was reported that Rosario had gone to obtain a restraining order against Valdivia on Friday, November 15, 2019. The next day, she was shot and killed alongside three of her sons at the Paradise Hills neighborhood home where she grew up.

Zeth Valdivia, 11, Zuriel Valdivia, 5, and Enzie Valdivia, 3, were killed in the tragic murder-suicide along with their parents, family members told NBC San Diego. Ezekiel Valdivia, 9, underwent surgery on Saturday and was in critical condition at a San Diego hospital on Sunday, according to his family.

Police said they received a call at 6.49am Saturday from a neighboring relative, who was calling to report the incident. When officers arrived, nobody answered the door.

When the Officers looked through the window, they saw a child covered in blood, prompting them to break into the property, where they discovered that five people had been shot.

SDPD Lt. Matt Dobbs told reporters that the incident 'appears to be a tragic case of domestic violence, murder-suicide.'

Dobbs said that investigators believed that 'the male came over this morning, there was some kind of argument or disagreement and he used a hand gun and shoot his family before turning the gun upon himself.'