Ballon D' Or 2019: Mikel Names Player That Can Win Award


Mikel also revealed why he joined Trabzonspor after his contract expired with Middlesbrough last summer. 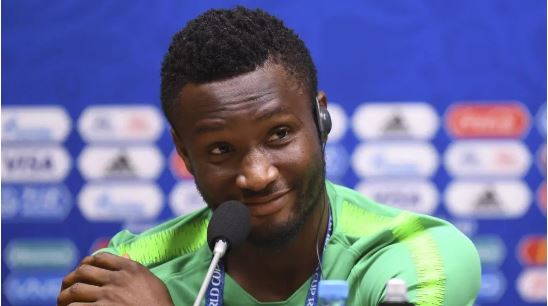 Former Chelsea midfielder, John Mikel Obi has named Liverpool ace, Sadio Mane as the player that can win this year’s Ballon D’ Or.

It was reported that Mane is among the 30-man shortlist for this year’s Europe top individual prize alongside Barcelona’s Lionel Messi, Liverpool’s Virgil van Dijk, Juventus’ Cristiano Ronaldo and others.

“Mane can win the Golden Ball [Ballon D’ Or], but I think Messi is still on a very different level,” the former Super Eagles captain told beIN SPORTS.

Mikel also revealed why he joined Trabzonspor after his contract expired with Middlesbrough last summer.

He added: “I chose this place to have a share in Trabzonspor’s successes.

“Trabzonspor’s love for football and the team is indescribable. Onazi and Nwakaeme gave me up-to-date information after I got here.

“The aggression in the Super League is very different from the Premier League. This is a league you have to keep up with.”