13 year old pregnant girl commits suicide after being held captive in a flat and raped helplessly by six men. 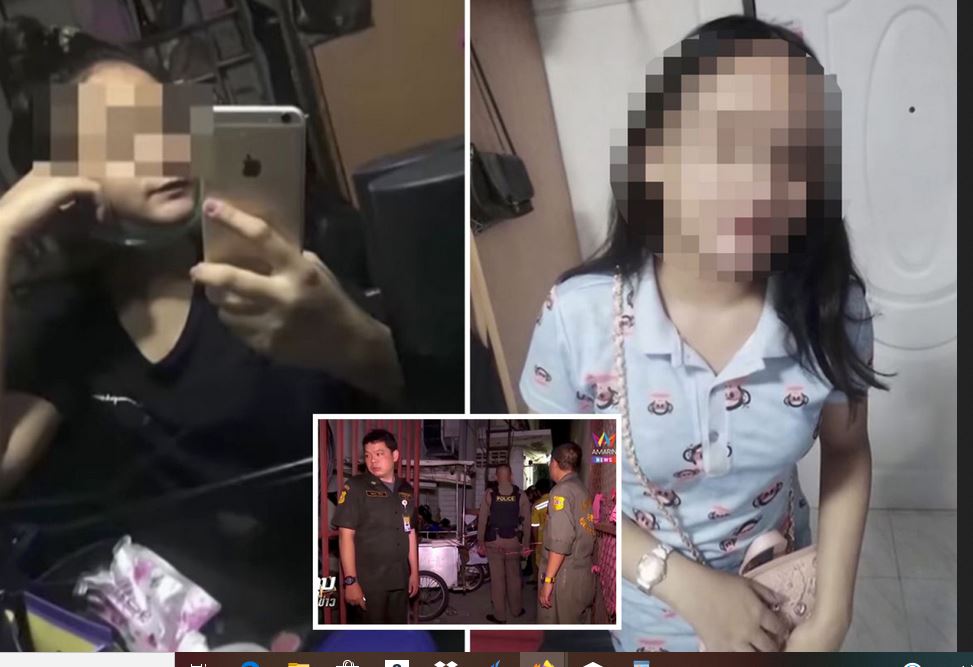 A pregnant 13-year-old girl killed herself after being gangraped by up to six men and held captive in a flat, it has been claimed.

The teenager is alleged to have snapped a photo showing her legs dangling from a roof and sent it to a friend with a message saying: "I’m about to go, I love you."

The girl also wrote a series of Facebook posts reading "I’m about to go" and "If I wasn’t pregnant, I would have gone a long time ago", it was reported.

Her mother, who reported the alleged attack to police in Bangkok, Thailand, said it had sent her into a deep depression before she died by suicide last Friday.

The girl, identified publicly only by her nickname, Pinkie, jumped to her death from a block of flats just before midnight, Thai media reported.

Her mum had told police that a gang of men had held her daughter captive and raped her on the night of November 11, Coconuts Bangkok reported.

Police told the news website they had identified two suspects, but reports claimed up to six men were involved in the attack.

Royal Thai Police said they had arrested one man on an unrelated gun offence during a raid on his home.

Officers were searching for a second man.