The DSS have claimed Omoyele Sowore is still mobilising Nigerians for violence even while in detention. 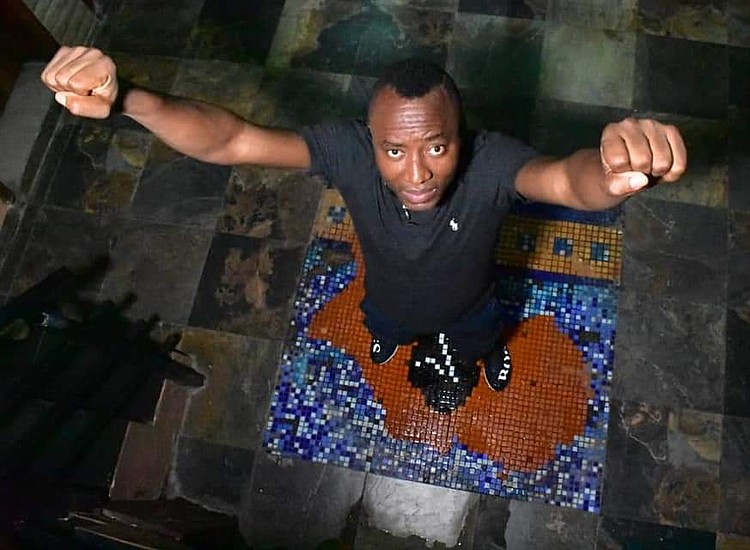 According to a report by Sun News, the Department of State Services (DSS) has accused political activist and convener of the “Revolution Now” movement, Omoyele Sowore, of capitalising on the latitude of freedom provided to him at the Service’s detention facility to use his telephone to mobilise Nigerians for violence and revolution against the government.

Speaking at press conference at the Service’s headquarters in Abuja on Tuesday, DSS Public Relations Officer, Peter Afunanya dismissed claims by Senior Advocate of Nigeria Femi Falana that he was at the DSS to secure Sowore’s bail, saying that the legal activist lied.

The DSS spokesperson argued that the Service deserved commendation instead of condemnation for protecting Sowore’s life by keeping him in its custody, insisting that no credible Nigerian has come forward to secure his bail.