In admitting the electronic generated evidence, Magistrate Abdullahi Illelah held that the exhibits were relevant and, therefore, admissible in law. 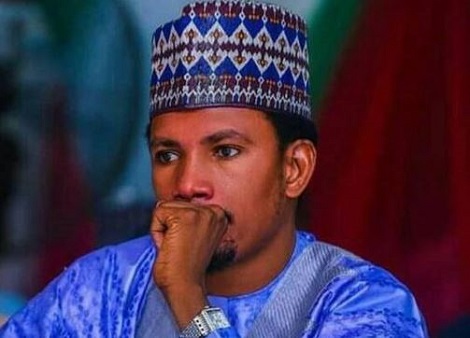 An Abuja Magistrate Court sitting in Zuba yesterday admitted two discs from a Closed-Circuit Television (CCTV) footage and Certificate of Compliance as evidence in the trial of Senator Elisha Abbo.

Abbo was on July 8, 2019, charged by the police for offences bordering on alleged criminal force and assault which is contrary to section 263 and 264 of penal code law.

In admitting the electronic generated evidence, Magistrate Abdullahi Illelah held that the exhibits were relevant and, therefore, admissible in law.

“It is left to the court to determine if a particular document or exhibit tendered before it complies with requirement of the law or not.

“The court hereby admits the statements of Abbo and medical report which the nominal complainant obtained from Mega Eye Sight as exhibits in the trial,” he said.

llelah adjourned the matter until January 9, 2020 for the continuation of hearing while holding that the bail granted Abbo continues on the same terms and conditions.

The witness told the court that she was attached to the Criminal Investigation Department (CID), FCT Police Command and was the Investigating Police Officer (IPO) in the case against Abbo.

Daniel alleged that on May 14, the case of criminal force and assault contrary to section 262, 263 and 264 of the Penal Code Law was reported at Maitama Divisional Station by the nominal complainant, Ms Anyata Wormate.

She added that the case was transferred to the FCT Police Command and it was assigned to her to investigate. Subsequently, she went to the scene of the crime at Pleasure Chest Shop, FA45, Banex Plaza.

According to her, the shop was then locked and Mr Onyekachi Chukwu told her that the owner of the shop travelled out of Abuja.

On July 3, invitation letter was sent to the nominal complainant and the defendant through the Clerk of the National Assembly.