Nigerian man, Tajudeen Tela has been sentenced to life imprisonment for drug trafficking. 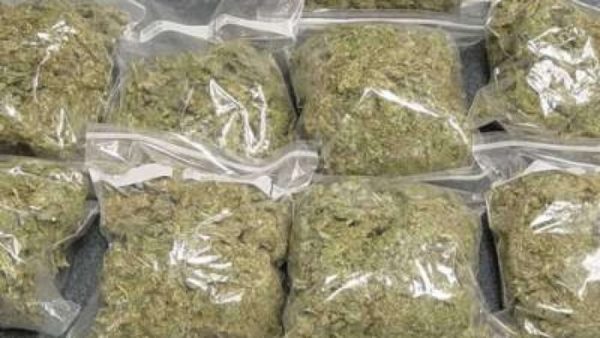 In her judgment, Abdulmaleek said that Tela was convicted and sentenced based on the evidence before her and the fact that he pleaded guilty to the crime.

“In view of the overwhelming evidence against Tela, I cannot but apply the full weight of the law on him.

“As a result, the convict is sentenced to a maximum of life imprisonment without an option of fine.

“The Toyota Camry and the cash sum of N67, 000 found in possession of the convict are hereby forfeited to the Federal Government of Nigeria.

“Also, the weed substances shall be destroyed by the National Drug Law Enforcement Agency,” the Judge said.

Before the pronouncement, the Defence counsel, Mr Bassey Okon, had prayed the court to have mercy on his client by reducing his jail term.

Earlier, counsel to the NDLEA, Oyo State Command, Mr Raphael Himinkaiye, had told the court that the convict was facing a one-count bordering on unlawful transportation of cannabis.

Himinkaiye said the convict was apprehended in possession of 35 parcels of compressed cannabis which weighed 37 kg in a Toyota Camry with Reg. No. KJA91ML and a sum of N67, 000.

He stated that the offence was contrary to and punishable under Section 11 (B) of the NDLEA Act Cap N30 Law of the Federation 2004.

Speaking under the condition of anonymity, all the lawyers who witnessed the judgment expressed reservation, describing the judgment as being too ash.