South African Airways have announced its intention to resume more flights as the disruptive strike continues. 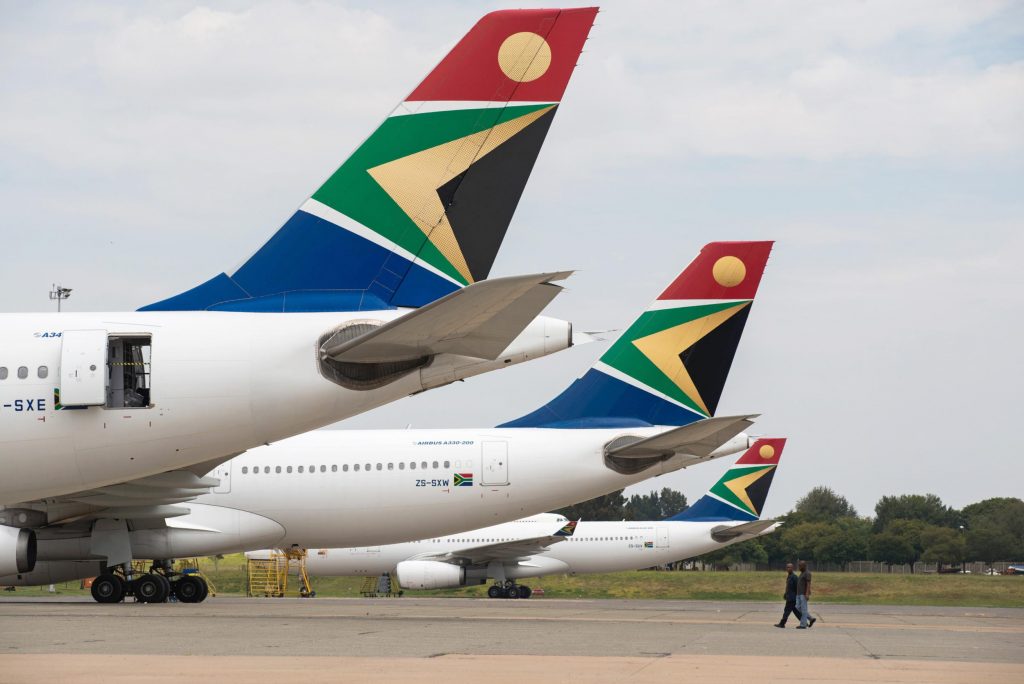 South African Airways on Wednesday announced its intention to resume more flights as a disruptive strike entered the fifth day.

The airline said flights from Johannesburg to Cape Town, Durban and Victoria Falls of Zimbabwe will be reinstated from Thursday.

The airline said in a statement that it would continue to operate all international flights without disruption.

It added that it was successfully operating services to six destinations on the African continent; namely Accra, Lagos, Lusaka, Maputo, Windhoek and Harare.

SAA’s Chief Commercial Officer Philip Saunders said, “We are pleased that SAA is now able to increase services and offer our customers more flights on domestic and on the African continent and that all our international flights are back on schedule.’’

SAA employees downed tools on Friday after the airline rejected their demand for eight per cent wage increase, and planned to go ahead with its retrenchment of 944 jobs, almost a fifth of its employees, as part of its turnaround strategy.

SAA said some of its employees had returned to work, enabling the airline to resume international and regional flights as well as some domestic flights.

The airline said SAA would like to record its appreciation for those staff deciding to work in spite of receiving threats and intimidation from the unions.

“It is clear that SAA’s people are increasingly determined to put our customers first,’’

Saunders said SAA would continue discussions with labour and remained committed to reaching a prompt resolution in the best interest of all parties.

SAA has been in financial trouble for long.

Over the past 13 years, the flag carrier has incurred over 28 billion rands (about 1.9 billion U.S. dollars) in cumulative losses.