A graduate of Philosophy fighting the Boko Haram sect in the North-eastern part of Nigeria has been killed. 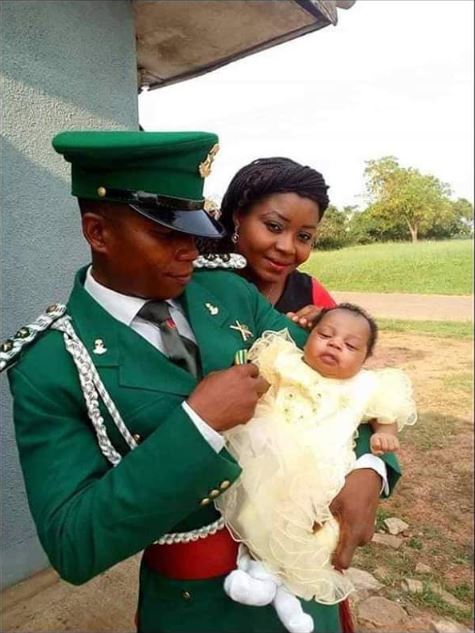 Macpius Otu, and his family

The philosopher king, Macpius Otu has paid the price of death fighting to save his country Nigeria from the deadly insurgency (Boko Haram) in Maiduguri.

Mac P as his coursemates in Philosophy and Religion Dept in EBSU 2004/05 set called him was regarded as a very jovial person who was nice to everyone.

He is survived by his wife and kids.

"Your family, Nigerian Army and indeed Nigeria will never forget your good legacies as you died in active service as a HERO. Good night the commander in the war front," a friend who paid tribute to him on social media wrote. 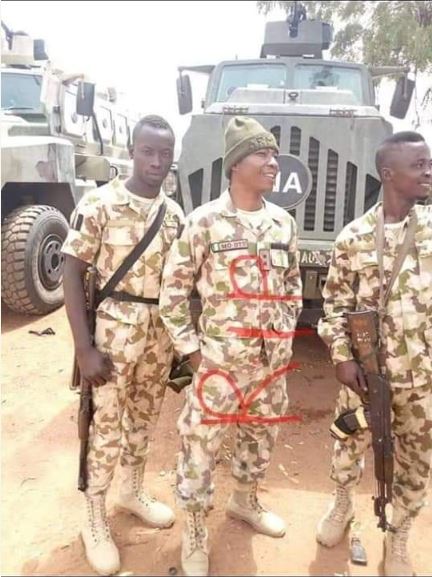 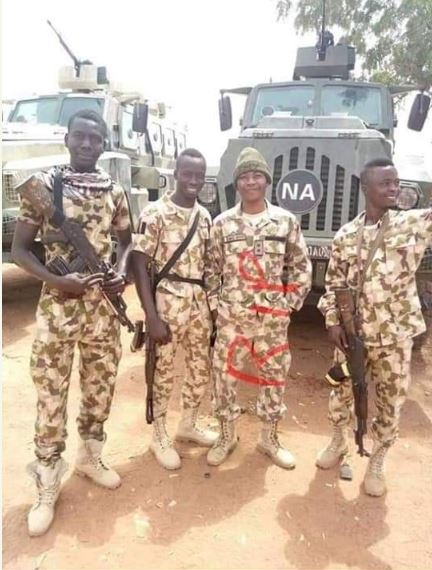 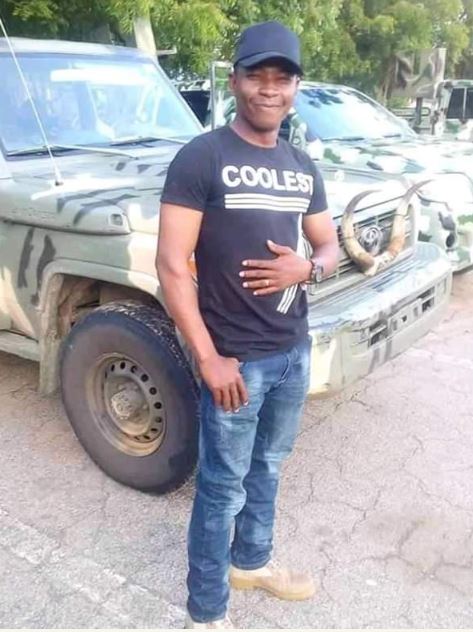