Mauricio Pochettino is widely regarded as one of the best young managers in world football at present. 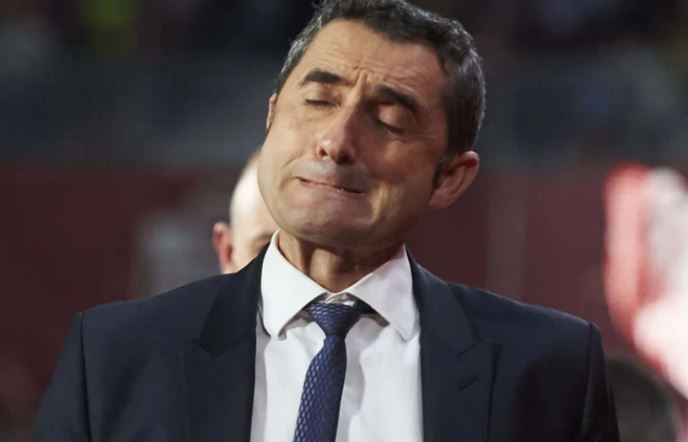 Barcelona have reportedly joined Bayern Munich in pursuit of Mauricio Pochettino, who is now available after being sacked by Tottenham.

According to a report by The Sun, Mauricio Pochettino is a popular man among clubs seeking a new manager. The former Tottenham boss is the subject of interest from Barcelona, who are set to rival Bayern Munich in his pursuit.

Mauricio Pochettino is widely regarded as one of the best young managers in world football at present, having overseen a transformation in Tottenham’s fortunes over the last half-a-decade or so. From being outside contenders for top four, the Argentine went on to establish Spurs as Champions League regulars, even reaching the final of Europe’s premier club competition this year.

But, 2019 has also been a tumultuous year as far as the Premier League is concerned.

Without an away win all year long so far and languishing at 14th on the table, Tottenham were off to a horrible start to the season. And, the relationship ran its course this week, with the North Londoners parting ways with Pochettino, who has since been replaced by Jose Mourinho.

For Pochettino, though, it is time to look towards pastures anew following the end of a memorable spell with Tottenham. And, the newly available manager does not have any shortage of big name suitors, with Barcelona and Bayern Munich having their sights set on him.