Yahaya Bello's Deputy Describes Him As 'Governor With Swag'


Yahaya Bello's deputy governor, Edward Onoja, has described the man as a 'governor with swag'. 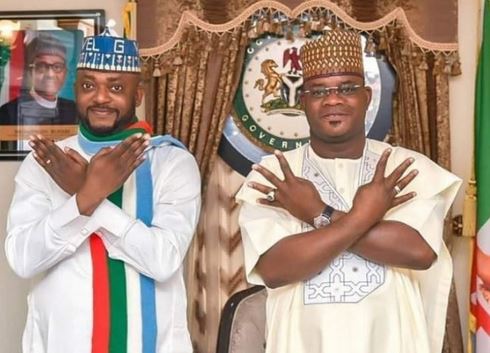 Edward Onoja, deputy governor of Kogi state, has described Yahaya Bello as a “governor with swag”.

Swag is slang which loosely translates as being stylish.

In a tweet on Sunday, Onoja said Bello is his “boss, leader and friend”.

“My boss, my leader my friend. Governor with swag! Who want tamper there?” he tweeted. 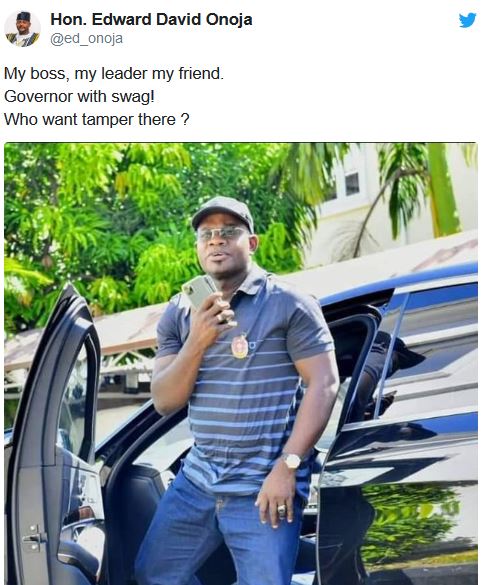 Until last month, Onoja was the chief of staff to Bello. He emerged the deputy governor following the removal of Simon Achuba.

The Kogi house of assembly had removed Achuba under controversial circumstances.

Bello and Onoja were elected for a second term in last week’s election.