A woman has been arraigned in court after she was caught for allegedly trying to sell a day old baby for N300,000 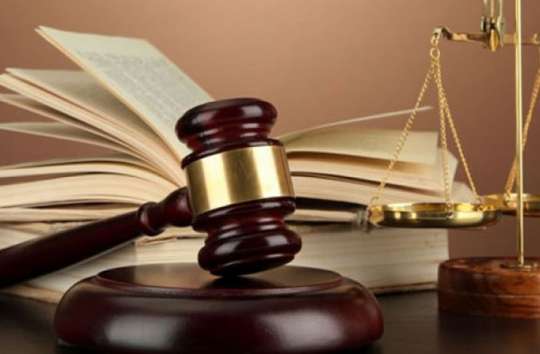 A 34-year-old woman, Chineye, on Monday, appeared before an Ikeja Chief Magistrates’ Court for allegedly selling her one-day-old female baby for N300, 000.

The alleged buyer, Happiness, 49, who was arraigned alongside the defendant, was charged with unlawful adoption of baby.

The duo, whose residential addresses were not given, is facing a three-count of conspiracy, child trafficking and unlawful adoption.

The prosecutor, Assistant Superintendent of Police,  Ezekiel Ayorinde, told the court that the defendant committed the offences on October 4, at 10:00 p.m. at Sari Iganmu, Orile, Lagos State.

According to him, the duo conspired to engage in child trafficking.

Ayorinde told the court that the arrest of the duo followed the information received by the police that Happiness was in possession of a newborn suspected to have been stolen.

The Chief Magistrate, Mrs B. O. Osunsanmi, admitted the defendants to bail in the sum of N200,000 each with two sureties in like sum.

She ordered that the sureties must be gainfully employed and have evidence of two years’ tax payment to the Lagos State Government.

The chief magistrate adjourned the case until February 3, 2020, for substantive hearing.