Horror! 'Sugar Mama' Gets Stabbed To Death By Her Young Lover After This Happened


A 'sugar mama' has been reportedly stabbed to death by her lover after a row between them. 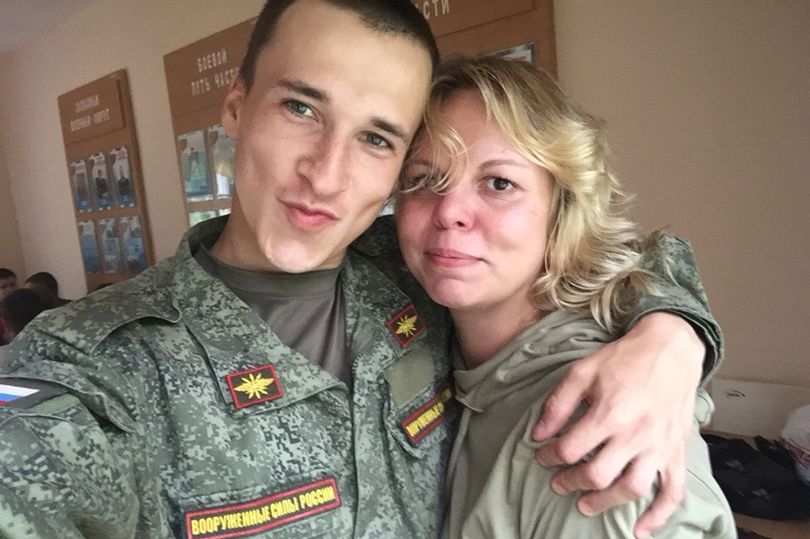 A “sugar mama” was allegedly stabbed to death by her younger lover after she called him a “gigolo”.

Aleksandra Palibnaya, 37, was found dead by police with ten stab wounds in the city of St Petersburg, Russia.

Her boyfriend, 20-year-old Daniil Vasiliev, was immediately identified as the main suspect.

When cops went to his mum’s house in the village of Priozersk just outside St Petersburg.

The woman, whose name was not reported, reportedly told them that her son confessed to murdering Palibnaya.

Vasiliev had reportedly driven away from his mum’s house before crashing the car.

The "gigolo" was arrested shortly after the crash and during a police interrogation.

He allegedly admitted that he had been living off the murdered woman.

Aleksadra had reportedly been taking care of all his expenses.

This included the woman, 17 years his senior, buying food and clothes for him.

Local media report the pair had got into a confrontation after Aleksandra called him a "gigolo”.

This allegedly triggered Vasiliev to stab the woman.

There is no information how long the two have been together.

The deceased has a daughter from her previous relationship.