A young girl has been declared missing for over two weeks as family and friends go into frenzy searching for her. 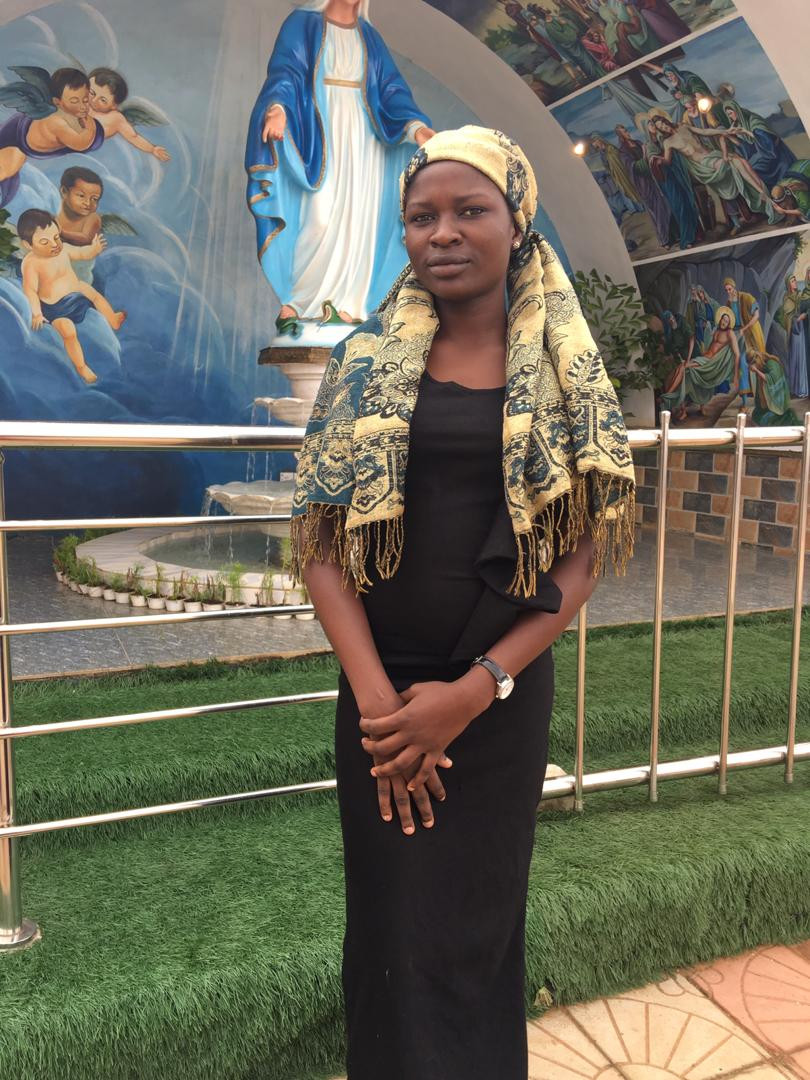 It has been reported that a young lady who has been identified as Adegbamigbe Temitope Esther is missing.

The young lady has been missing for over two weeks.

Esther, 17, reportedly left her house in Akure, Ondo state on the 3rd of November and has not been seen since then.

Local reports show that her aged mother is now sickened with grief.