Senator Dino Melaye and many others have been prevented from entering the national headquarters of the Independent National Electoral Commission. 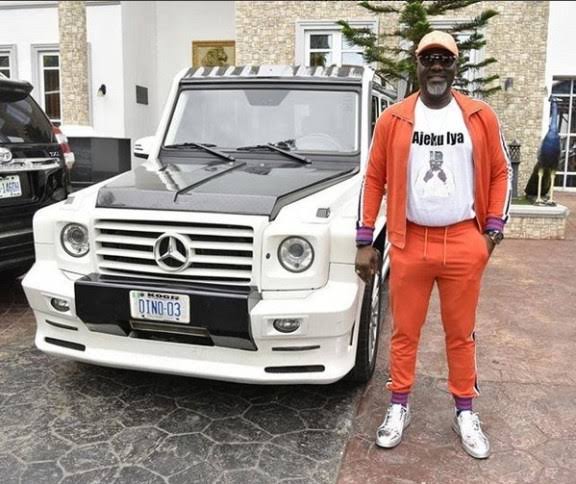 Dino Melaye
Tension gripped many people, on Wednesday, at the national headquarters of the Independent National Electoral Commission as security operatives prevented Senator Dino Melaye and journalists from gaining access to submit what was described as “additional petition.”
According to a Punch report, the camera of a Journalist was seized but later released when Melaye intervened.
After some minutes, he had his way and ushered himself, supporters and journalists, into INEC.
At INEC, Melaye insisted that he would not leave until a National Commissioner comes to receive the petition.
Melaye is contesting the November 16 election in Kogi West which was said to have been marred by violence and electoral malpractices.
Top Stories