We'll Stop At Nothing In Protecting Women, Children - Gbajabiamila


The Speaker said the law would empower the Institute to tackle the problems of out-of-school children, proliferation of baby factories, discrimination against women and poor welfare for the aged. 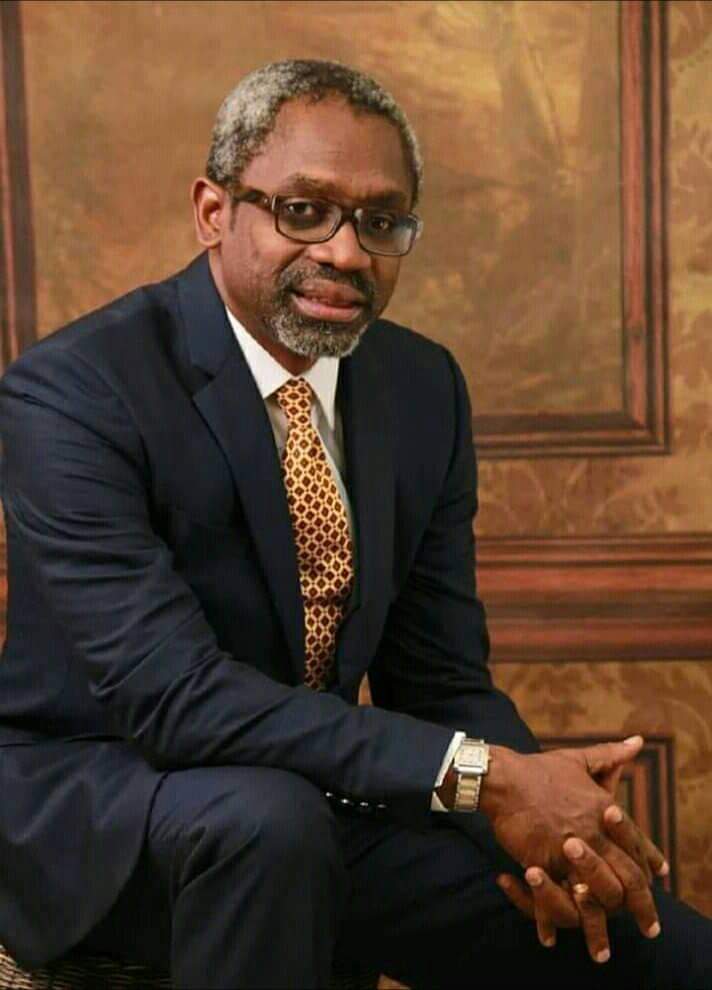 Speaker of House of Representatives, Rt. Hon. Femi Gbajabiamila, has expressed the commitment of the National Assembly to addressing the issues of social development in the country, saying it will stop at nothing in protecting the vulnerable especially women and children.

He spoke at the 10th International Conference of the Institute of Social Works of Nigeria in Abuja with the theme: “Rehabilitation and reintegration within the context of social work”.

Gbajabiamila described the establishment of the Ministry of Humanitarian Affairs and Disaster Management by the federal government as a step in the right direction but urged stakeholders to not only focus on providing humanitarian aid to the vulnerable but also attend to their psychosocial needs.

The Speaker, who was represented by his Special Assistant on IDPs, Hamza Ibrahim, noted: “In most IDP camps, their focus is on humanitarian operations rather than psychosocial interventions.

“Though food and clothing are important but their psychosocial needs are more glaring and requires urgent intervention with social workers key to helping with these persons.”

Speaking also, the Executive Director, Institute of Social Work of Nigeria, Dr. John Emaimo called on President Muhammadu Buhari to give his assent to the bill for the establishment of National Council of Social Work (NCSW).

He said the law would empower the Institute to tackle the problems of out-of-school children, proliferation of baby factories, discrimination against women and poor welfare for the aged.

“We need legal backing to do what is expected of us not funding. The issue first and foremost is legitimacy, then the power.

“Majority of the societal vices plaguing the nation such as baby racketeering, baby factory, improper care of children in orphanage and adopted children will be addressed by the NCSW law.

“These issues are mounting as a result of lack of supervisory mechanism, lack of standard benchmark on what need to be done but when the council comes into force, of course benchmark will be provided, orphanage will also register among others. We need legal backing to enable us operate effectively.

“So far, the social works bill has passed through the House of Representative and the Senate. But we are waiting for the president to assent the bill and once it is assented we can now swing into action, “Emaimo said.

Executive secretary, National Human Rights Commission (NHRC), Tony Ojukwu, in his goodwill message, charged all social workers to wake up to their responsibility of human rights protection at all levels and community space.

Represented by Barr. Iheme Richmond,  the Executive Secretary stressed the need for social work practitioners to see the protection of human right as a fundamental reason for engagement and to observe human rights violations and take necessary actions when necessary.

He, therefore, called for collaboration with the institute in order to foster synergy and also help reposition its services to better humanity.