As many as nine prison officers have been suspended after being implicated in the alleged internet fraud by an inmate. 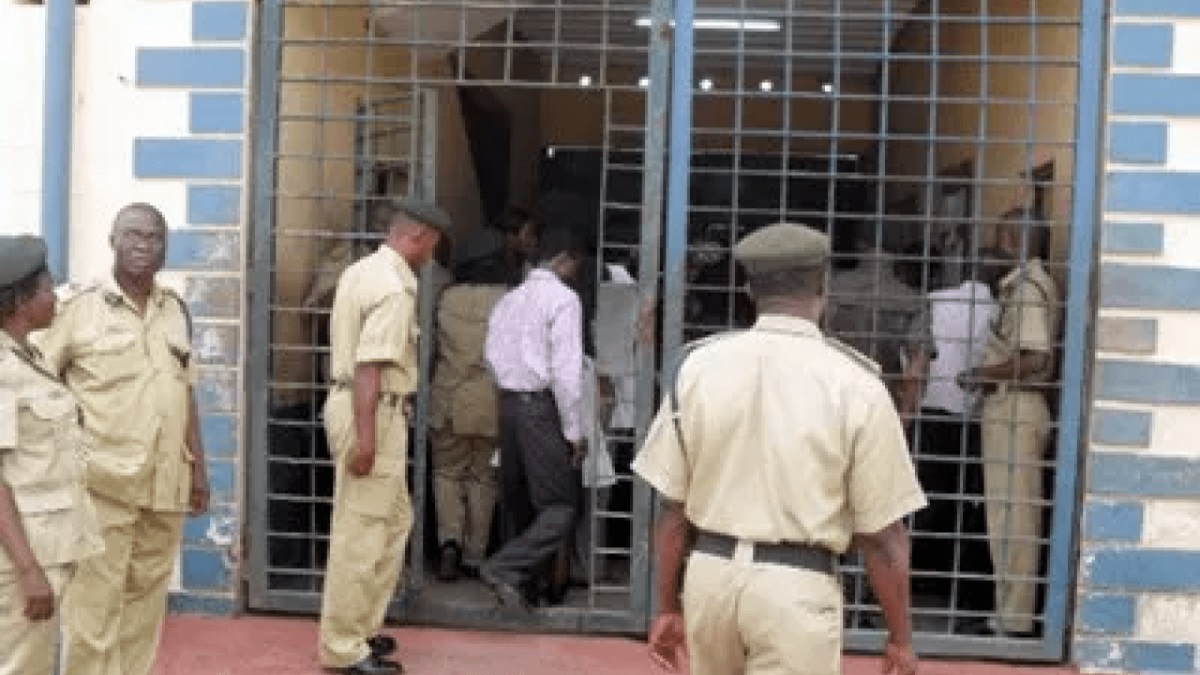 According to Sun News, the Civil Defence, Correctional, Fire and Immigration Services Board (CDCFIB) has approved the suspension of three officers and six other ranks of the Nigerian Correctional Service implicated in the alleged internet fraud by an inmate.

Mr Francis Enobore, the Public Relation Officer of NCoS, disclosed this in statement yesterday in Abuja.

It was gathered that the Controller General, NCos, Mr Ja’afaru Ahmed, had ordered a comprehensive investigation into an alleged internet fraud of $1 million by a convicted inmate in Kirikiri Maximum Security Custodial Centre, Lagos.

The CG had assured members of the public that if any personnel was found to have been involved in the ignoble act, the culprit(s) would face the consequences as prescribed by the law.

The fraud was allegedly perpetrated by Hope Aroke, an inmate serving a term of imprisonment in Kirikiri Maximum Security Custodial Centre, Lagos.

This is based on the preliminary report of the investigation panel earlier constituted by the CG, which indicted the officers of complexity in the scandal.

Enobore said the CG, who handed down the suspension order, noted that the task of correcting maladjusted persons in the society requires a measure of moral rectitude to make positive impact on offenders in custody.

He, therefore, restated the irreversible commitment of the authority to ensure that those without adequate strength of character and integrity are not allowed to taint the sanctity of the NCoS.