Some women who hit menopause before attaining the age of 40 years are reportedly more at risk of heart disease. 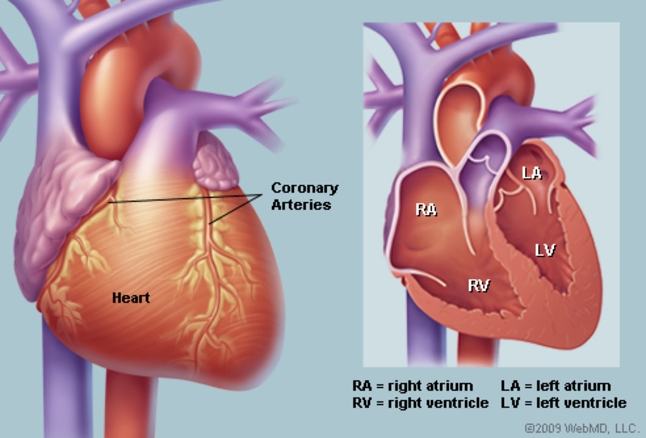 Researchers in the United States (U.S.) and the United Kingdom (UK) have found that women, who experienced early menopause before attaining 40 years, may face increased risk for cardiovascular disease.

According to the findings of their new study published in the ‘Journal of the American Medical Association (JAMA) while premature menopause significantly increased the risk for coronary artery disease, heart failure, blood clots and heart valve problems, the research team found no increased risk for stroke or peripheral artery disease, which is a circulatory condition in which narrowed blood vessels reduce blood flow to the limbs.

To this end, senior study author, Dr. Pradeep Natarajan who is an assistant professor of medicine at Harvard, called on clinicians to incorporate natural and surgical menopausal age in their risk discussions and risk reduction plans to address cardiovascular disease in women.

This is based on observations that medical doctors don’t ask about menopause history in cardiovascular risk assessment, according to the senior study author. He however expressed the hope that greater awareness would help address this.

Cardiovascular disease (CVD) is a general term for conditions affecting the heart or blood vessels. It’s usually associated with a build-up of fatty deposits inside the arteries (atherosclerosis) and an increased risk of blood clots.

The average age of women at the time of menopause is 51 years. The most common age range at which women experience menopause is 48 to 55 years. Menopause is more likely to occur at a slightly earlier age in women who smoke, and those that have never been pregnant, according to medical experts.

Using a British health database, the team studied records of 144,260 postmenopausal women, average age around 60 years. Among them, 4,904, or 3.4 per cent, had reached menopause before 40 naturally; 644 had gone into early menopause because they had oophorectomies, or surgical removal of the ovaries.

During the study period, only 3.9 per cent of those who reached menopause after 40 years developed cardiovascular disease, the study showed.