A Nigerian man has been arrested in India after being found in possession of substance suspected to be cocaine. 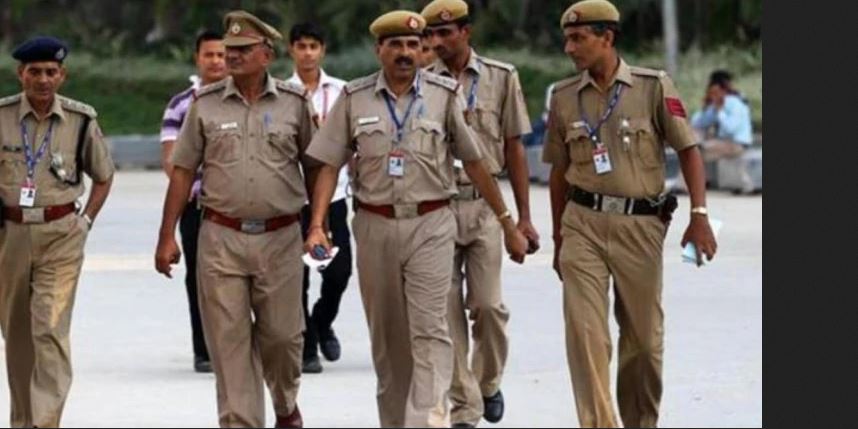 The India Police in Panaji, Goa have arrested a Nigerian drug dealer Chinedu Onyedinma after a one kilometre chase on foot.

Onyedinma was the second Nigerian to be arrested by the crime branch team in two days.

He was arrested based on a tip-off.

Onyedinma was also arrested based on a tip off, the paper reports.

The police got information that that he would be delivering narcotics near the Parra junction on Sunday. Onyedinma arrived on a scooter to meet a police ambush. Seeing the police, he abandoned the scooter and chose to escape on foot. The police pursued him.

The report said he had confessed his drug business.