Some other items that are vandalized include spans of aluminum conductors and other line fittings such as Port Insulators and Cross-Arms. 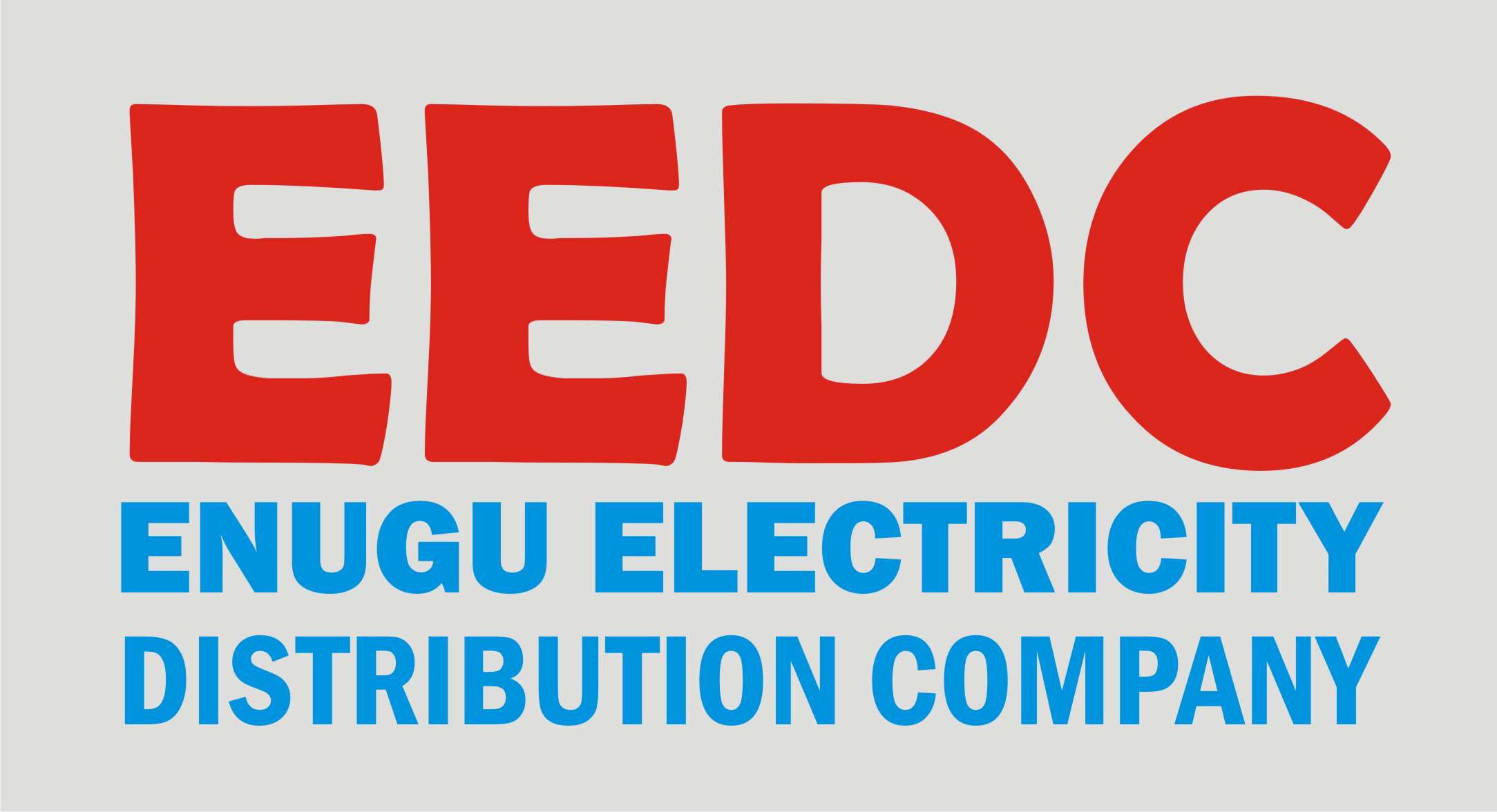 Head of communication, EEDC, Mr Emeka Ezeh who made this development known to pressmen on Monday in Enugu, said that vandalism is an offence punishable under Section 1(10) Miscellaneous Offences Act Cap M17 LFN 2004.

Some other items that are vandalized include spans of aluminum conductors and other line fittings such as Port Insulators and Cross-Arms.

Recalled that some vandals Uchechukwu Maduakor, a native of Ogwu Amanasa Village, Umuchu, Aguata Local Government Area of Anambra State, was sentenced to seven years imprisonment, while in May, 2019, the duo of Obasi Nkama Ukpai and Orji Okporie were sentenced to one year, six months imprisonment each for attacking EEDC installations.

According to Ezeh, “management of EEDC is not relenting in her commitment to ensuring that apprehended vandals are tried in accordance with the law and made to face the consequences of their actions.

“We have secured imprisonment of two years imprisonment of Mr Christopher Achi for vandalising EEDC cables in Ebonyi state. “We believe that this will serve as deterrent to many others out there, engaging in such act”, Eze said.

Eze who advised Customers to be vigilant and not allow installations within their neighborhood be vandalized, encouraged them to make use of the company’s whistle blowing lines (084 700 110; 0814 602 6678) to report any suspicious attempt, report to the EEDC office serving them or to the nearest police station.