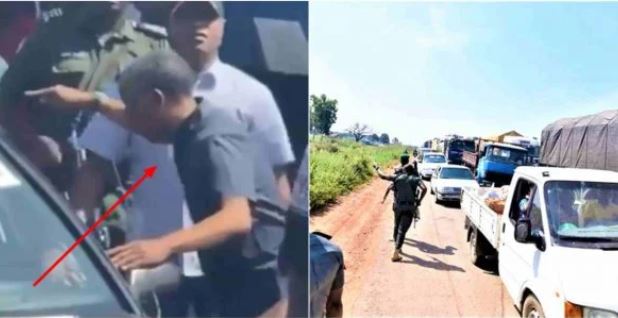 In the video, the governor could be seen re-directing commuters on the right way to go, as it was obvious there was a gridlock and everyone was on stand-still.

The video is already going viral on social media and it has generated a whole lot of mixed reactions.

Actually, this would not be the 1st time the governor would be seen coming down from his convoy to control traffic.

In 2018, the Kaduna governor was seen controlling traffic flow along the Gonin Gora area of the state.