Sad! Four Generations Killed During A Hunting Trip When Their Plane Crashed


An unfortunate plane crash has led to the demise of nine people representing four generations of a family. 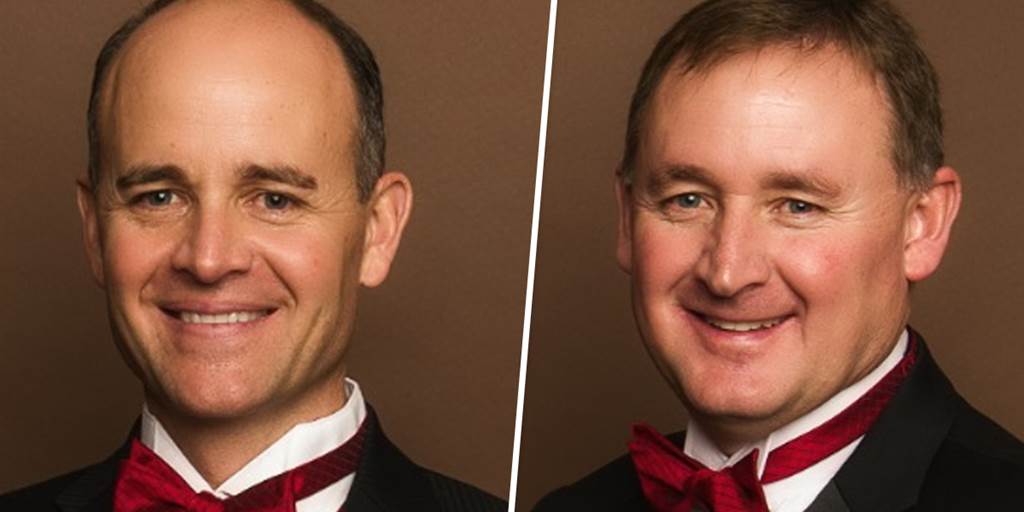 Nine people representing four generations of an Idaho Falls family were killed in a plane crash in South Dakota while traveling for a hunting trip.

According to a company where two of the victims were executives, brothers Jim and Kirk Hansen, founders of health and wellness company Kyäni Inc., were on the single-engine Pilatus PC-12 with their father, Jim Hansen Sr., when it crashed after takeoff last weekend in Chamberlain, South Dakota.

Kyäni president, Travis Garza said in a statement that there were three survivors. Also killed in the crash were Jim Hansen Jr.'s son, Jake Hansen, and Jake's son, Houston. Kirk Hansen's sons, Stockton and Logan, and his sons-in-law, Kyle Naylor and Tyson Dennert, died in the crash.

"We are deeply sad to announce that yesterday, we lost our precious founders Jim and Kirk in a tragic plane crash. We are all mourning and ask your prayers," Garza said in a statement that identified the family members.

Jim and Kirk Hansen each had sons who survived, along with one of Jim Hansen Jr.'s sons-in-law, Garza's statement said. They were transported to hospitals in Sioux Falls, South Dakota..