MP Jaya Bachchan has called for the perpetrators of the rape of Priyanka Reddy to be brought out publicly and executed. 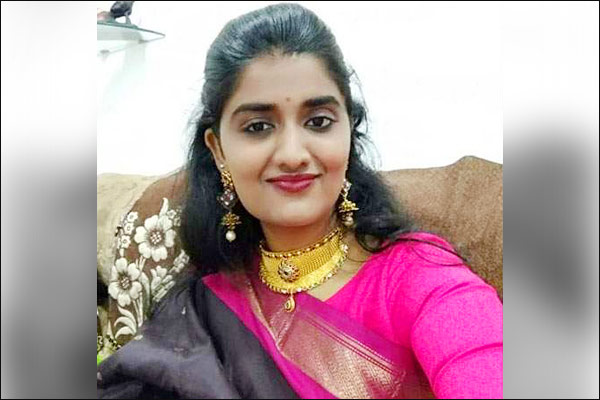 An Indian MP has called for the men who raped and murdered a young veterinarian to be 'brought out in public and lynched', after the victim's called for the monsters who committed the horrific crime to be burned alive.

The body of Priyanka Reddy, 27, was found charred under an overpass near Hyderabad in India after she was raped and murdered by men who had offered to help her with a puncture last week.

Priyanka was on her way home when she was gang-raped and killed near Hyderabad and her body was dumped and burned 15 miles away.

Four men have since been arrested, including lorry driver Mohammed Pasha.

MP Jaya Bachchan prescribed a strong punishment for the perpetrators of the crime, saying in Parliament on Monday: 'I know it sounds harsh, but these kind of people should be brought out in public and lynched.'