Contentious marriage counselor claims polygamy is not a sin in the Christian doctrine therefore, rich and influential men can marry more than one wife. 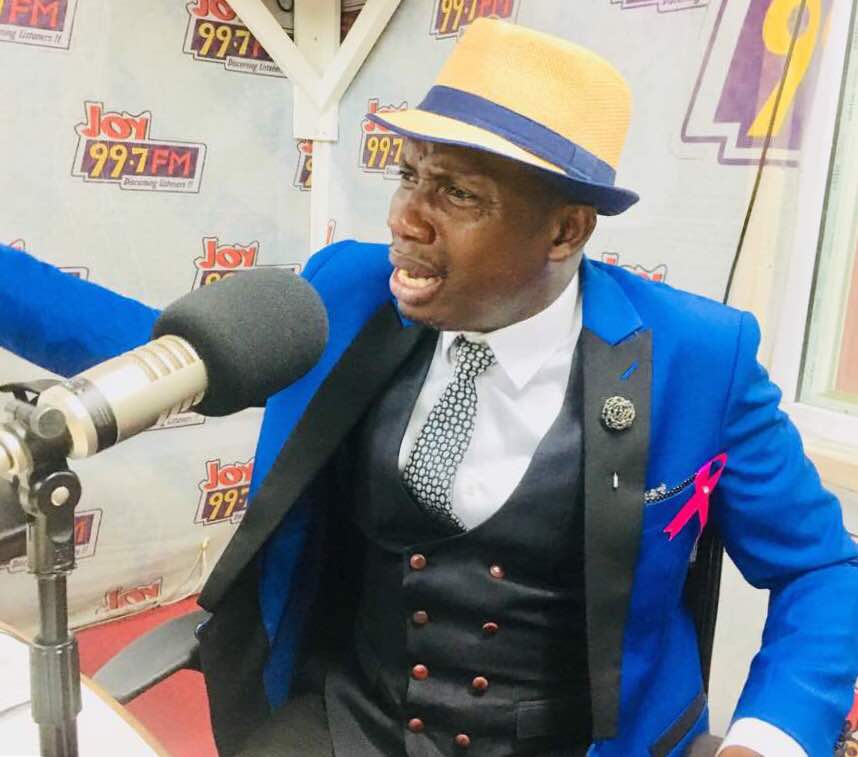 Controversial marriage counselor, Mr. George Lutterodt has given his unflinching backing to award-winning Stella Seal on her belief that polygamy is very important in many modern marriages.

In a quick chat with Zionfelix on the “Uncut” show, he stated vehemently that polygamy is not a sin in the Christian doctrine and as such, all the pastors and churches who deny women, who are second wives the chance to have communion, will rot in hell.

Counselor Lutterodt ended by advising other rich men in Ghana to go ahead and marry more wives because they are many single ladies, especially female celebrities out there who deserve to have husbands.