Watford are currently sitting at the bottom of the EPL table with eight points from 14 games. 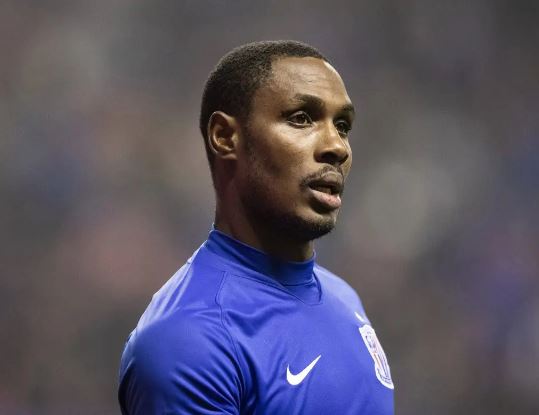 According to Teamtalk, Watford are already in talks with Chinese side, Shanghai Shenhua to bring Ighalo back to Vicarage Road in the January transfer window.

The newspaper reports that the Hornets want a loan deal for the 30-year-old Nigerian star as they aim to bolster their attack line in the second-half of the season.

Watford are currently sitting at the bottom of the EPL table with eight points from 14 games.

Ighalo scored 33 goals in 82 matches for Watford during his spell at the English club.

The former Udinese star scored ten goals in 17 games for Shanghai Shenhua following the conclusion of the 2019 Chinese Super League season a few days ago.