The wife of Beko Ransome-Kuti, the late human rights activist has been reported to have died. 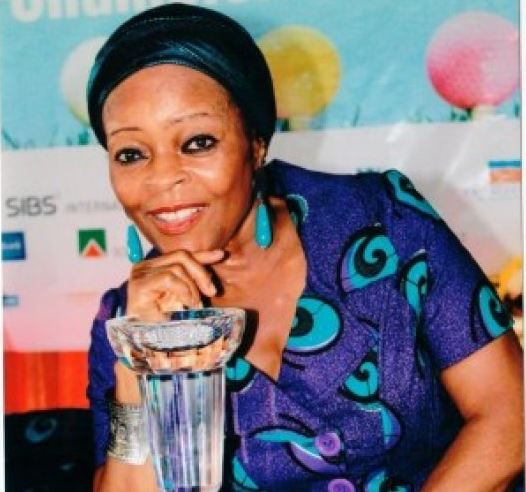 According to a report by Punch Metro, Bose, the wife of the late human rights activist, Beko Ransome-Kuti, has died at the age of 74 years.

Bose was said to have died of complications from brain surgery in Lagos.