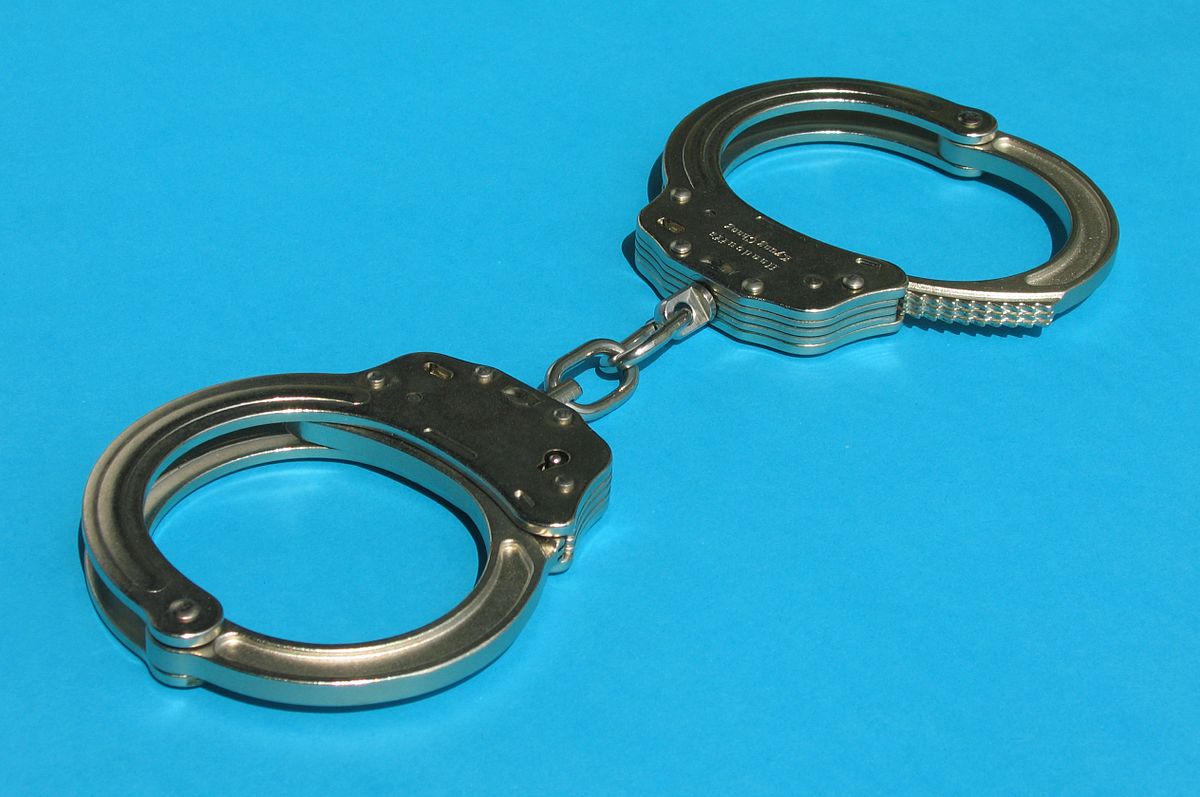 The Kano State police command said it had arrested six suspected kidnappers and four armed robbers in addition to rescuing one abducted victim within the last week.

The state police commissioner, Mr Habu Sani disclosed this while addressing a press conference in Kano State on Wednesday.

“With renewed vigour and determination, Sustained Puff-Adder Operations, Community Policing Engagements, the launch of Police Campaign Against Daba and Other Vices and Technical Support Operations, tremendous successes were achieved in the last one week.”

According to him, the command has also apprehended two suspected tricycle snatchers after they were trailed in Gusau, Zamfara pointing out that one snatched tricycle was recovered from the suspects.

He added that four suspected motorcycles snatchers were arrested and two motorcycles recovered from the suspects within the period under review.

Similarly the commissioner said 79 miscreants popularly known as ‘Yan Daba were arrested with assorted weapons such as machetes, knives, clubs, cutlasses and other dangerous weapons.

Others were 60 parcels of dried leaves suspected to be Marijuana and other large quantities of assorted illicit drugs were also recovered from them.

“Two suspects were arrested at various locations within the state and seven vehicles were recovered. Suspects are giving useful information for more recoveries and arrest,” the commissioner said.

He said items recovered from the suspects include one locally-made gun, two empty shells of cartridges, knives and horns, three tricycles, six motorcycles and one Samsung Galaxy handset valued at N240,000.

“A tricycle was also intercepted loaded with 34 parcels of dried leaves suspected to be Marijuana,” he added.

The commissioner said as soon as investigation was completed, the suspects would be charged to court.