The DG of the National Youth Service Corps has paid a visit to the family of a deceased corp member to commiserate. 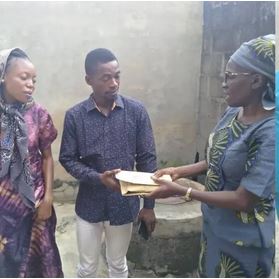 The delegation to the family

According to Daily Post, the National Youth Service Corps (NYSC) has visited and commiserated with the family of a prospective corps member, Abiodun Oluwatoyin Akanji.

It was gathered that Miss Akanji died recently in a ghastly motor accident on her way to report at the Katsina state Orientation Camp.

It was learnt that Akanji, a graduate of Food Technology at the Federal Polytechnic Offa, Kwara State, lost her life alongside her colleagues who were travelling to report for 2019 Batch “C” (Stream II) orientation course along Mokwa Road in Niger State. 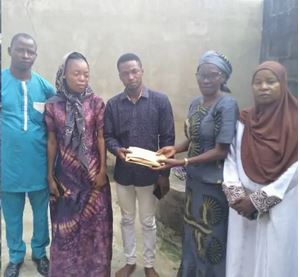 Ibrahim, who was represented by the Oyo State Coordinator of NYSC, Eniola Ambekemo, during the visit to the family on Tuesday, described the prospective corps member as a patriotic citizen who was reporting for selfless service to her fatherland.

While sympathizing with the family, Mr. Ibrahim stated that the death of the prospective corps member can only the described as the fall of a star in the galaxy of budding patriotic young Nigerians. 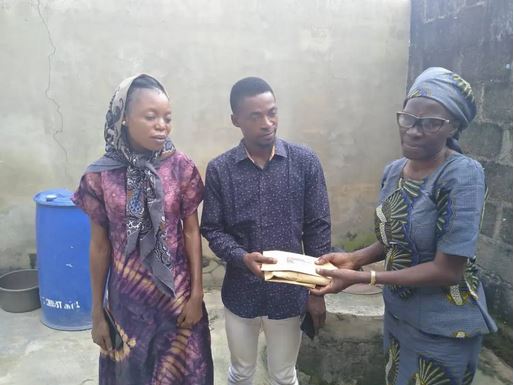 While praying for the repose of her soul, Ibrahim urged the family of the deceased to accept her death as the will of the Almighty – the Author and Finisher of our faith.

Responding on behalf of the family, a sister of the deceased, Abosede Akanji expressed her appreciation to the Director-General and management of NYSC for their immense support since the death of her sister.