Some Nigerian lawmakers have reportedly called for a national census to be conducted in 2020. 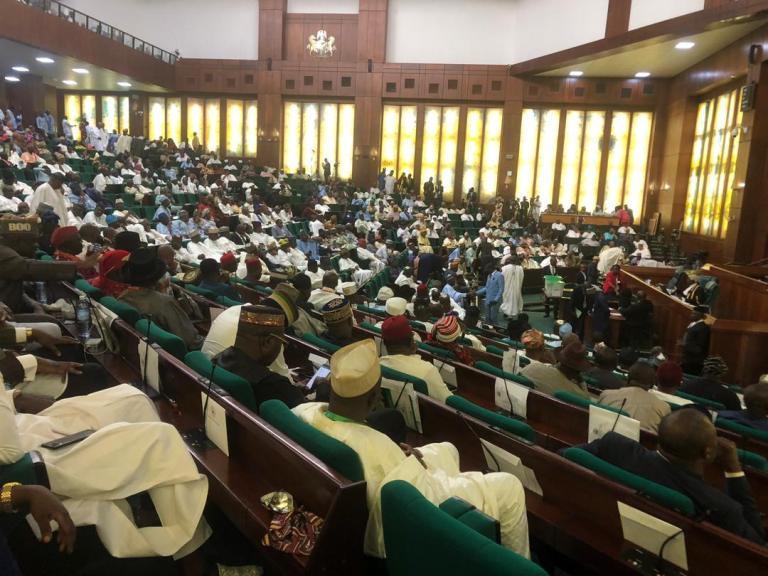 According to a report Premium Times, the House of Representatives on Wednesday tasked the federal government to conduct a national census before the end of 2020.

It said the result from the last one conducted in 2006 is no longer effective for policymaking.

Ademorin Kuye (APC, Lagos), whose motion led to this resolution, called this unfortunate, adding that until census is made a mandatory national ritual, held at intervals like elections, “Nigeria will continue to have delays in organising national census.”

The need for a census, he argued, is borne out of the fact that its figures are critical for national planning as without a census the government cannot provide adequately for its citizens.

“Government requires data to know the number of children being born, the number of schools and hospitals that will be needed, how many workers are in a given town and how many foreigners are in the country, for proper provision of infrastructural facilities.

“Nigeria has a dynamic economy and a large population which is expected to double in the next two decades and census is a pivotal and necessary tool for the growth of any emerging society, which in turn informs decision-making at all facets of public and private sectors.”

Mr Kuye suggested that the headcount, as is globally practised, should be conducted at least once every 10 years.

In the past, planned population census has been botched either for security, political or financial concerns.

For instance, in 2018, the National Assembly called for the postponement of the proposed population census because it feared that it might end in chaos since it was coming on the eve of the 2019 general elections.

The last census was, however, alleged to have been ‘politicised’ and marred by ‘overcounting’.

Many of the 2006 census figures for states and local governments were nullified by the courts as inaccurate.

Since the 2006 census, Nigeria has been using projected estimates for its population, thereby making government policies weak and easily manipulated.

The lawmakers, therefore, unanimously urged the National Population Commission (NPC) to come up with a feasible timetable for the exercise not later than 2020.

The House also advised the federal government to provide necessary logistics for the exercise.

It advocated the setting up of an ad-hoc committee to liaise with the NPC, the Ministry of Finance, Budget and Planning and the National Bureau of Statistics “to work out modalities on how to conduct a census in 2020 and also to liaise with other foreign donors such as UNFPA, EU, USAID, UNESCO, AU for necessary support for the exercise.”