Ifu Ennada, ex-BBNaija housemate has broken down in tears while announcing the closure of her multi-million naira hair business. 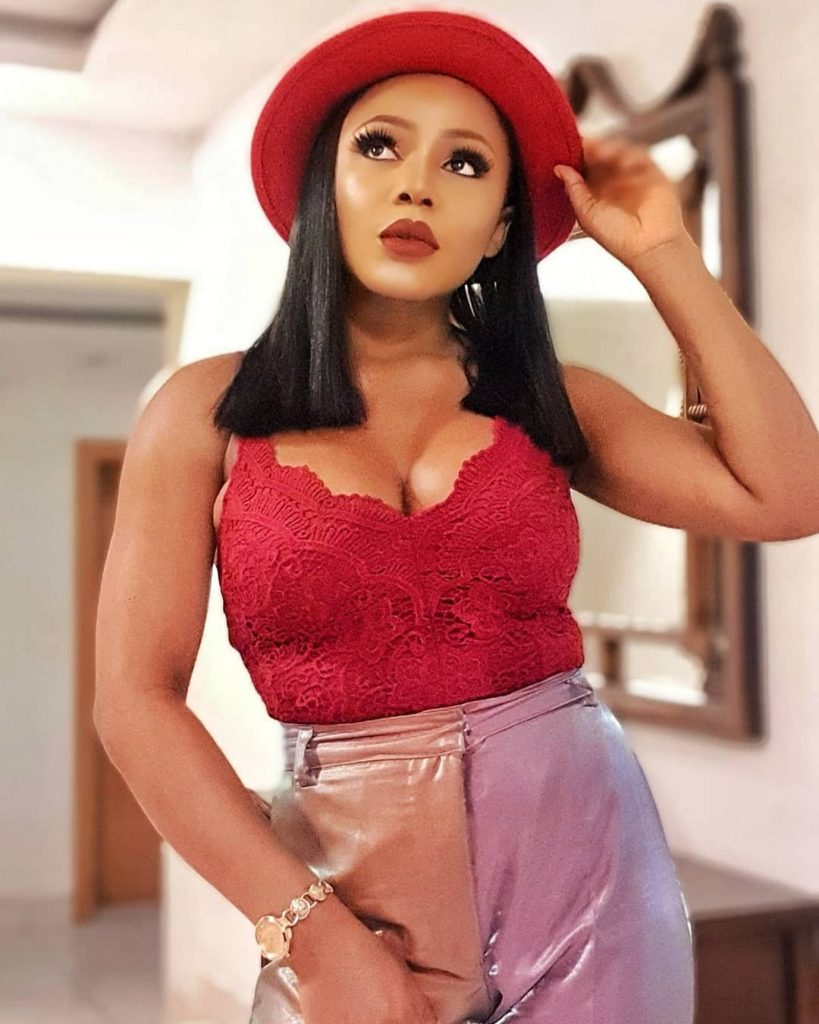 Ifu Ennada
Reality star, Ifu Ennada has revealed that she's closing down her seemingly thriving multi-million naira hair business.
The actress in an emotional video, broke down in tears as she made the announcement, saying its her time to give up on her dreams.
Recall that Ifu Ennada made headlines for a commendable effort after she turned her passion for natural hair care into a multi-million naira business, called ‘BeautIFU Ennada’.
She however seems to have given up on her dreams as she reveals that she can’t continue anymore, saying that she has tried and no longer knows what God wants from her.
“I can’t do this anymore…I’ve tried. I don’t know what God wants from me, I don’t know why this happened now… @beautifuennada is now in God’s hand. I’m done for now.”
Recall also that Ifu Ennada recently said that she spends N1 million on perfumes in just a week.
Watch video below:

I can't do this anymore...I've tried. I don't know what God wants from me, I don't know why this happened now... @beautifuennada is now in God's hand. I'm done for now.