A Driver,Matthew Abiodun has been arrested and arraigned in court for allegedly molesting a 4 year old minor. 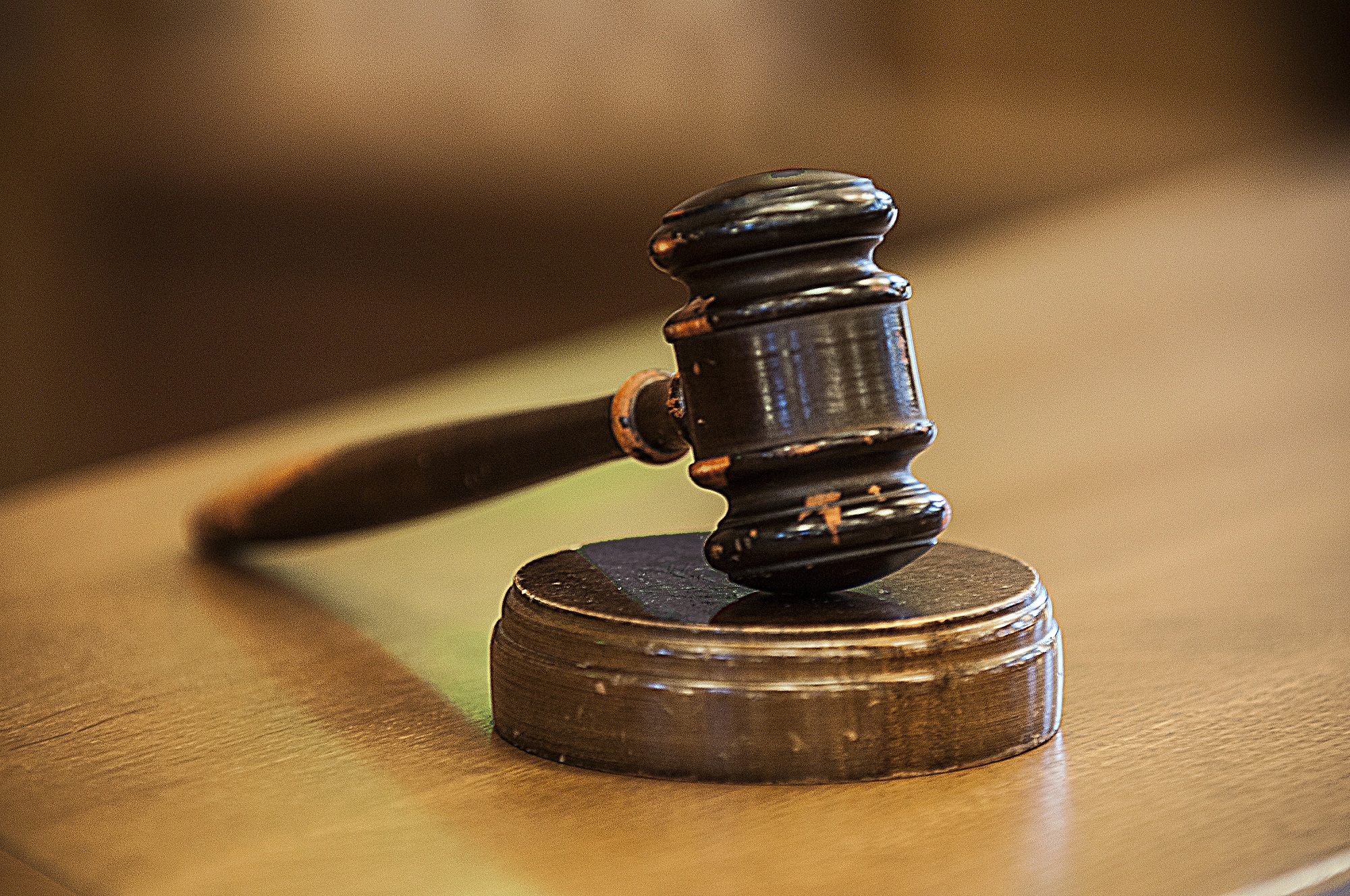 For allegedly molesting a four-year-old pupil of the UNILAG Women Society School, a driver, Matthew Abiodun, was on Wednesday arraigned before the Lagos State Special Offences Court in Ikeja.

PUNCH Metro had reported that Abiodun, who usually picked up two other pupils at the school after closing hours on the instructions of their parents, became close to a teacher in the school, identified as Charity Madumere, who used to leave the pupils in his care.

The driver was alleged to have molested the kindergarten pupil on one of such occasions.

The victim’s father, Ade, who is a lecturer at UNILAG, said he had noticed the closeness of the driver to the teacher and complained to the school authorities.

He claimed that his complaints were ignored until his daughter became a victim.

Abiodun was arraigned on one count of sexual assault by penetration and pleaded not guilty to the charge.

The offence, according to the prosecutor, Arinola Momoh-Ayokanmbi, contravenes Section 261 of the Criminal Law of Lagos State, 2015.

The prosecutor told the court that the defendant committed the offence on March 23, 2019, on the school premises.