The story has been told of a woman who was miraculously brought back to life after her heart stopped beating for 6 hours. 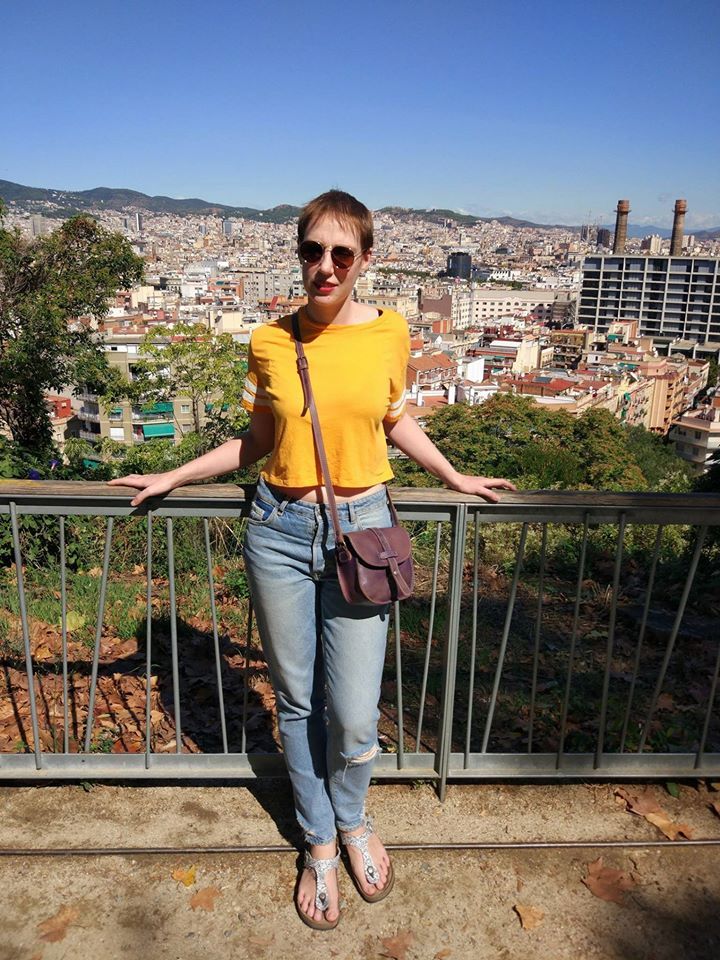 A British woman was revived after her heart stopped for more than six hours - then made a miraculous recovery in what doctors have called an “exceptional case on a global scale”.

Audrey Mash, 34, became separated from her husband Rohan Schoeman when they were caught in a snowstorm in northern Spain's Pyrenees mountains.

The Barcelona-based English teacher suffered severe hypothermia, lost consciousness and went into cardiac arrest - meaning her heart had stopped beating and she was technically dead.

More than six hours later she was revived at Barcelona’s Vall d’Hebron Hospital.

Dr Eduard Argudo told a press conference today: “This is an exceptional case on a global scale.

“It is the longest cardiac arrest ever recorded in Spain.”

Audrey, who cheated death while walking in Vall de Núria near Girona on November 3, has since made a near-full recovery.

She said of her ordeal: “I can’t remember anything about that weekend.”

She added in quotes published by Catalan media: “I didn’t realise my life was in danger until I was in hospital.”

Audrey was airlifted off the mountain after firefighters used phone calls and photos sent to friends to trace the area where she got lost around 3.40pm.

She had no vital signs when she reached hospital at 5.44pm, her heart had no electrical activity and her kidneys and lungs were not working.

However doctors believed she had a chance if they treated her hypothermia.

A special machine that performs the functions of the heart and lungs kept oxygen flowing in her arteries while warming her blood to raise her temperature from 18C to 30C.

Once she had warmed up, medics tries to restart her heart with a defibrillator but it did not work.

Then her heart started beating on its own at 9.46pm.

Remarkably she was left with no brain damage despite the length of her cardiac arrest, only some problems thought to relate to her hands from the hypothermia.

Dr Argudo said: “There are practically no cases of people who have been revived after their heart has stopped for so long.”